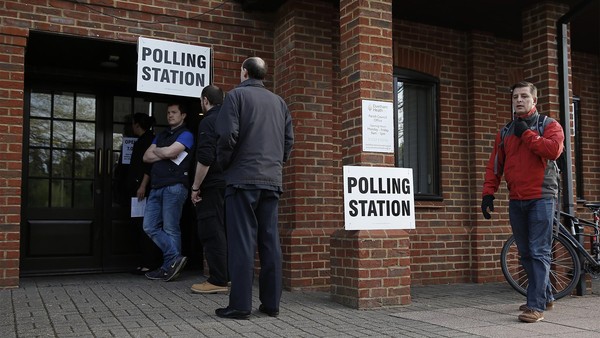 PESHAWAR, 7 May: Voting is underway for the United Kingdom’s House of Commons elections today.

About 50 million voters will cast their votes for election of 650 members of the House of Commons. Analysts have predicted a tough contest between the ruling Conservative and opposition Labour parties.

Like the past, several Pakistani-origin candidates are also taking part in the elections from the platforms of various parties. Former Punjab Governor Chaudhry Muhammad Sarwar’s son, actresses Tasmina Ahmed Sheikh and Amina Ahmed are also contesting the polls.

According to a survey, most of the Muslims in the UK, including Pakistanis, cast their votes in favour of Labour Party.