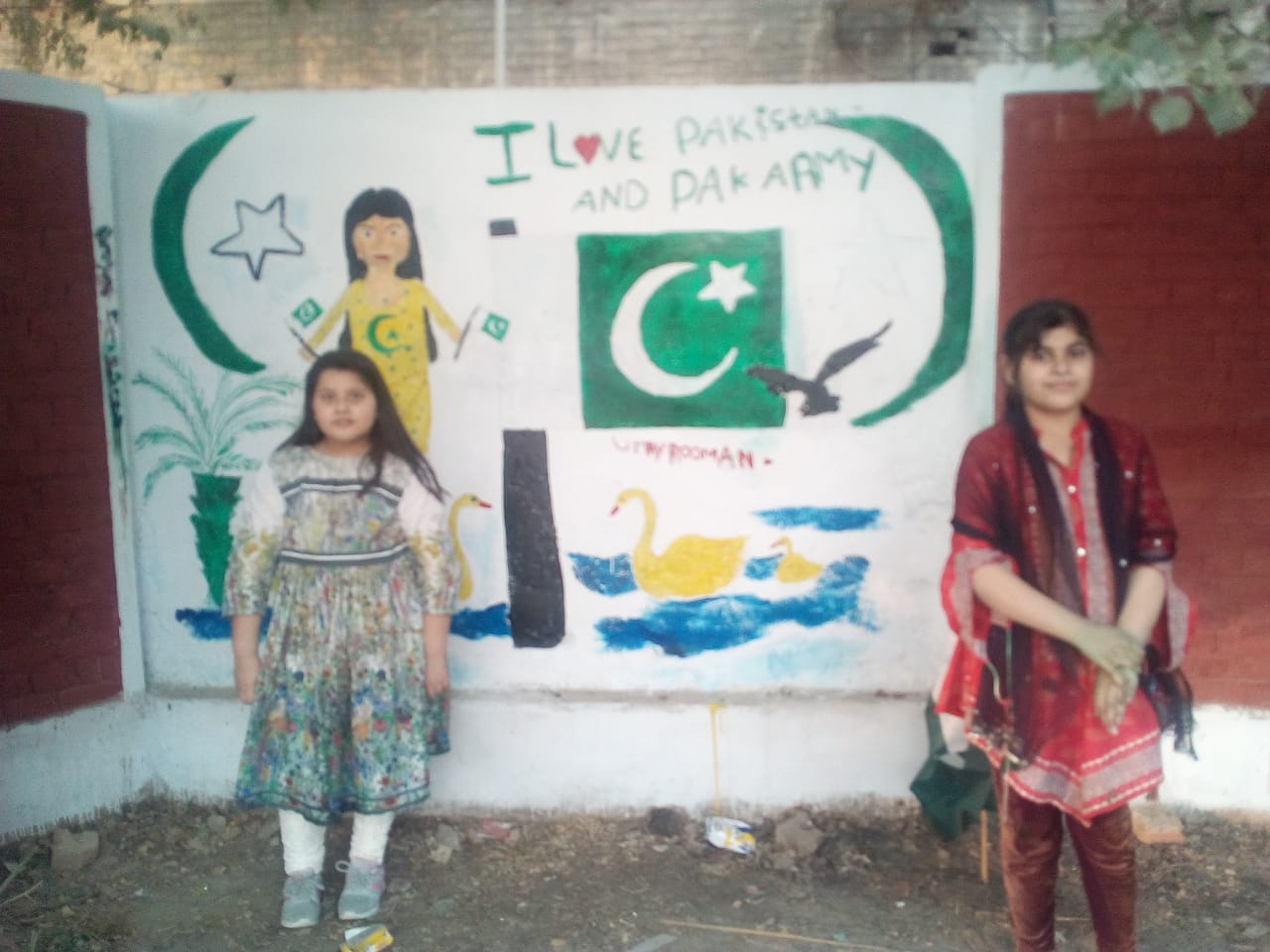 The university and college students took part in the competition in large number. The competition was organised by the Pakistan Army to highlight the culture of DI Khan.

The first positon holder in the completion, Anam, said such activates provide a platform to local artists to show their talent and also promote local culture. She said the remote areas of DI Khan are backward and females particularly don’t get proper attention. However, she said, such events encourage the women to show their mettle.

Brigadier Rao Anwar Taj, who was chief guest at the concluding ceremony, said the Pakistan Army besides performing its basic responsibility of providing security to people is also focusing on providing entertainment and recreational facilities. He said the Army will continue its endeavours to sponsor cultural and recreational events and participation of women in such events will be encouraged.