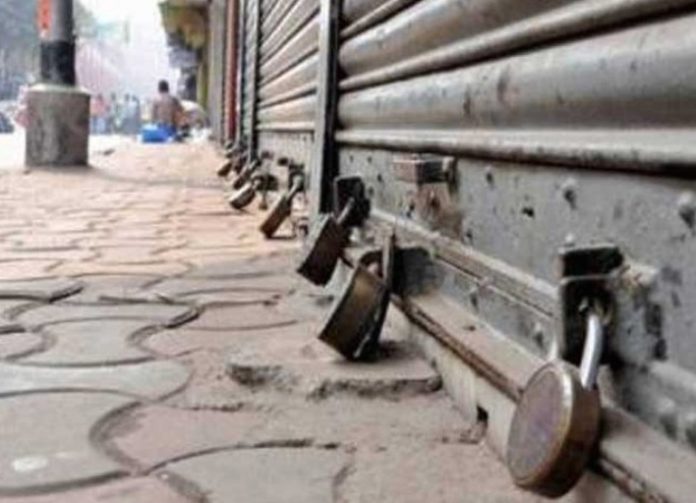 Traders of Wana tehsil of South Waziristan district have announced a two hours daily token strike from Monday to push for their demands.

In a press conference on Sunday, the trader also announced a shutter down strike from January 5.

Trader leaders Muqarab Khan and Saifur Rehman told reporters that were suffering due to lawlessness. The traders at this occasion demanded a ban on entry of vehicles with tinted glass in the bazaar and steps to control drugs.

In addition to this, they also demanded facilitation of Pakistani identity holders at the border, restoration of mobile networks and banking facilities.

The traders at this occasion announced two hours daily token strike from Monday. However, they said that if their demands were not met then will go on shutter down strike from January 5.

They said that lawlessness has dealt a death blow to their businesses. “Both the dacoits and police are using non-custom paid vehicles with tinted glasses,” they said.

They said that due to this it was impossible for them to differentiate between the two.