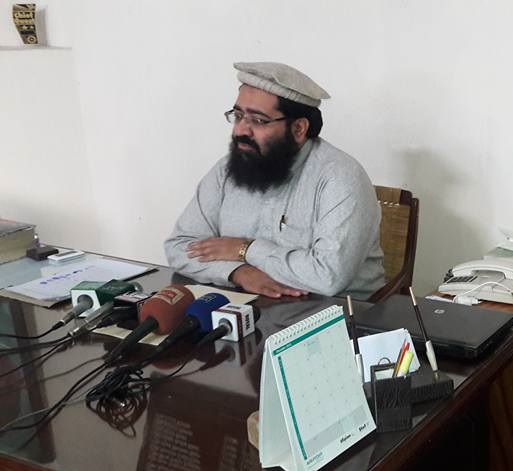 DIR, 06 December: The elections for the posts of nazim and naib nazim of tehsil Wari, Upper Dir, for the third consecutive time ended in a tie on Tuesday after both the candidates secured seven votes each.

The Election Commission, as per rules, announced to hold fresh elections of tehsil councilors in Wari tehsil.

The Election Commission had set Sep 20 for the election but it was postponed for two times.

The election commission said that date for fresh elections of tehsil councilors would be announced soon.