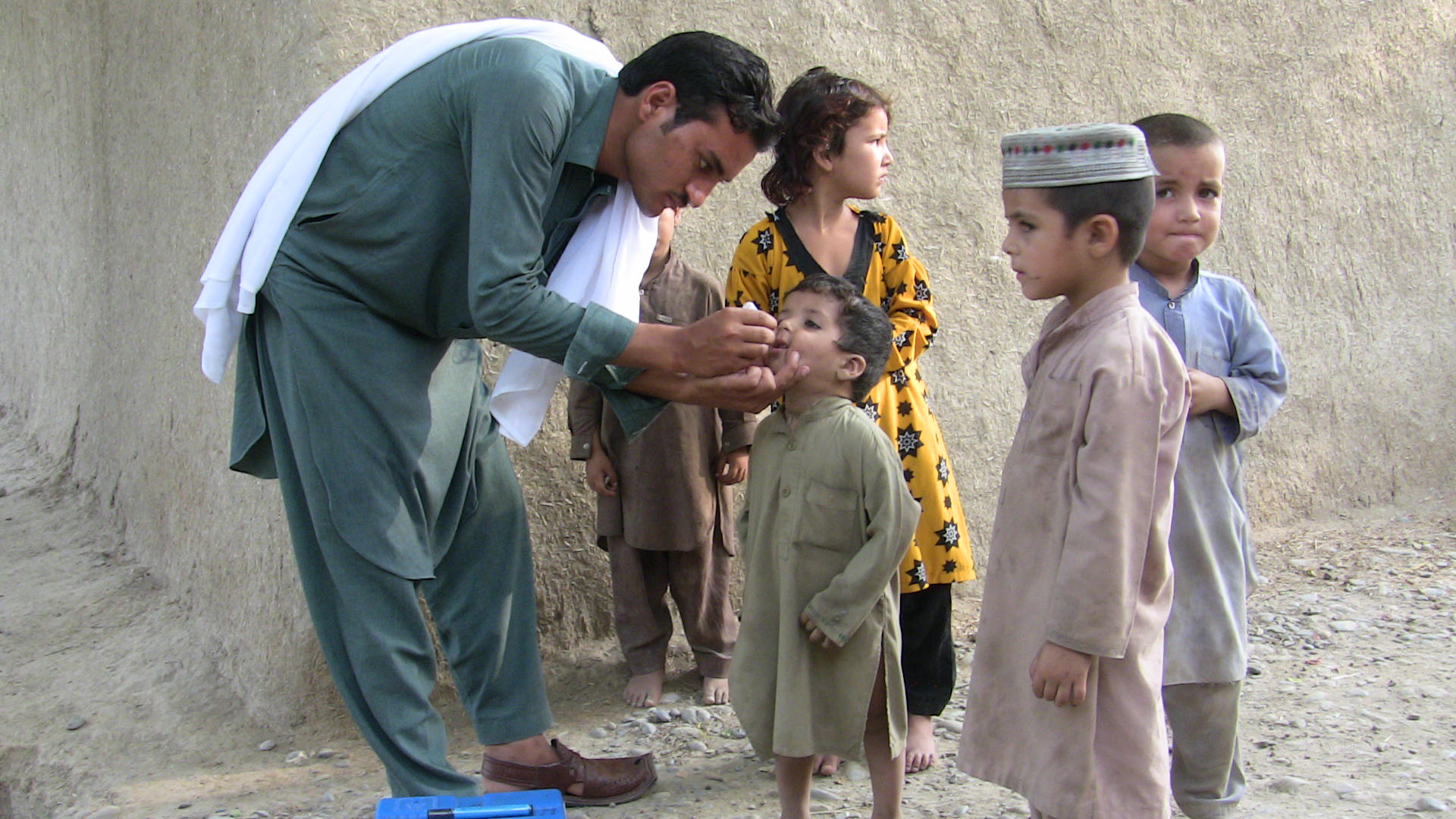 PESHAWAR: The people of Warsak, Sufaid Sang, Panam Dheri, Shaghalai and surrounding areas on the outskirts of Peshawar have decided to boycott the upcoming polio vaccination campaign to record their protest against excessive power load-shedding.

After the boycott announcement, it is feared that the children in these areas will remain deprived of polio vaccination. A Jirga on the issue was held at the hujra (male guest house) of Arbab Shaharyar Khan in Warsak on Sunday which was attended by Khidmatgar Qaumi Jirga president Ajmal Khan Afridi, Muhammad Sadiq, Malik Manzoor and other area notables and elders.

Participants of the Jirga said there is no electricity in their areas for the last three months due to which the people are facing a lot of problems and their lives have become difficult. They said the Khyber Pakhtunkhwa Assembly Deputy Speaker Mehmood Jan during his election campaign had promised the local population that he will hold negotiations with the Wapda officials to waive off arrears of the area people in the head of power bills. However, they said that despite being in power in the Centre and KP, the PTI leader is not fulfilling his pledge.

The elders said the area people are very concerned over lack of electricity and their continuous demands for restoring power supply are being ignored. They made it clear that they are not fundamentally against the polio vaccination and the area people are patriotic and responsible citizens, but they are disturbed now over lack of electricity. They demanded the government to waive off the arrears of people in the head of power bills and install new power metres. They said the people are ready to pay electricity bills with installation of new metres.

The Jirga took a unanimous decision that the people of Sufaid Sang will completely boycott the polio vaccination campaign till restoration of power supply to the area. The Jirga also decided that the violators of the decision will face social boycott.

The vaccination boycott must be a sign of alarm for the Health Department officials, especially after recent emergence of polio cases in Bajaur tribal district and Bannu and Hangu districts of KP.