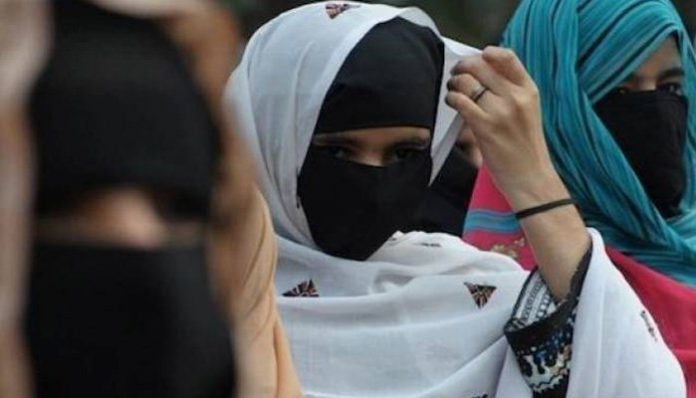 PESHAWAR: The life of displacement for people of merged districts brought a lot of miseries as they left their houses and properties behind and were forced to live under very difficult conditions in Peshawar and other settled districts.

The women who once could never thought of stepping outside their homes are empowered enough to go out for education, shopping, recreation, medical treatment and fulfilling their other needs like other members of the society. They grew in confidence and now they are excelling in every department of life. They are no longer totally dependent on their male members of the family.

“In 2012, about 90 percent people from Bara, including our family, shifted to Peshawar due to law and order issues. The situation has improved since a year or two and many people have gone back, but we are still staying in Peshawar because there is a massive difference between the living standard of Bara and Peshawar,” said Bushra, who along with her family lives in Peshawar after displacement from Bara.

“We have our home and property in Bara, but there are no proper education, healthcare, transport, electricity, gas or other facilities and law and order is also not as good as Peshawar. In Bara we have to wear proper abaya and seek permission of every member of family to go to even our neighbours’ house, but in Peshawar we are free to go to university, market, hospital and any other place,” she said.

Bushra said her family is not willing to go back to Bara under these circumstances. She said they would only go back if Bara also gets facilities which are available in Peshawar.

Sana Ijaz, a women rights activist, said while talking to TNN that in a tribal society a male member of the family is responsible to earn livelihood and women are responsible to look after every domestic task. She said women in tribal districts were living with great honour until the life of displacement.

“Tribal women went through great mental torture when they had to leave their houses abruptly. Their houses were destroyed and valuables stolen. They were made to live in TDP camps under extreme bad conditions and they also faced harassment there. They were made to eat and wear by seeking assistance, which dented their confidence and dignity,” she opined.

Sana believed that the benefits of displacement were too little as compared to the losses and agony suffered by the tribal women.