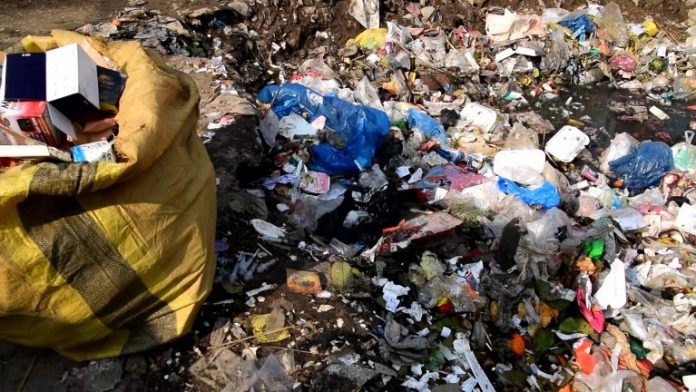 PESHAWAR: The Lady Reading Hospital (LRH), the largest public sector hospital in Khyber Pakhtunkhwa, has been unable to dispose its waste and dangerous waste materials from the hospital are found on other dumping sites posing serious threat to environment and people’s health.

Officials in the LRH claim that they follow the rules of Environment Protection Agency (EPA) and send its wastes to Hayatabad Medical Complex (HMC) Peshawar on daily basis where it is burnt in the incinerator. However, officials at the HMC said they receive little quantity of wastes from the LHR.

According to the EPA rules, every hospital needs to burn its wastes in incinerators. The incinerator in the LRH is non-functional for the last two years and despite several claims of the hospital administration about making the machine functional, it still lies non-functional. The incinerator of the LRH was closed down by the EPA after noticing some toxic material in its smoke. The smoke emitted by the incinerator was not only troublesome for the nearby population, but it also polluted the atmosphere and created health hazards.

The LRH Waste Management Facilitator Liaquat Riaz said while talking to TNN that after closure of the incinerator, the LRH administration made an agreement with the HMC under which the LRH infectious waste like syringes, blood-stained clothes, urine bags, needles, blades etc. is taken to HMC where it is burnt on daily basis. 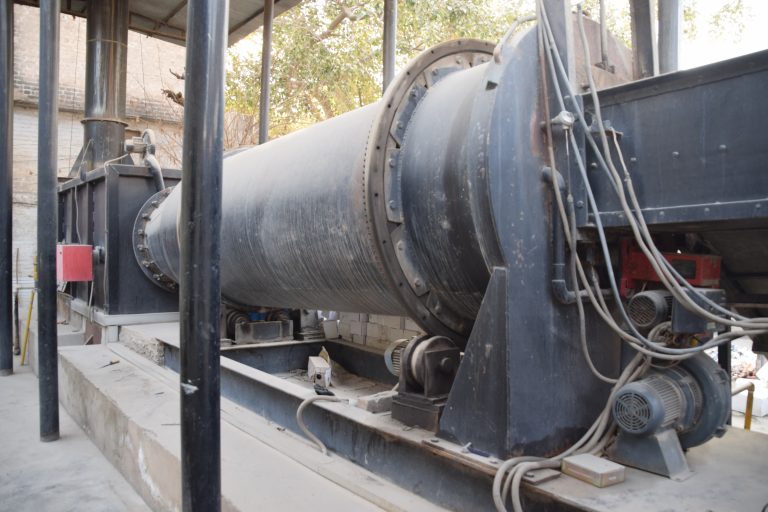 However, TNN possess video evidence of infectious wastes lying on garbage dumps near the hospital and the local residents allege that these wastes are thrown by the hospital staffers. An official of the HMC told TNN on condition of anonymity that the LRH sends wastes to the HMC only once or twice a week.

Liaquat Riaz said the waste management of the hospital is not an easy job due to ever increasing number of visitors. He said the LRH produces about 4,000kg waste daily and a committee has been formed for waste disposal under the EPA laws. 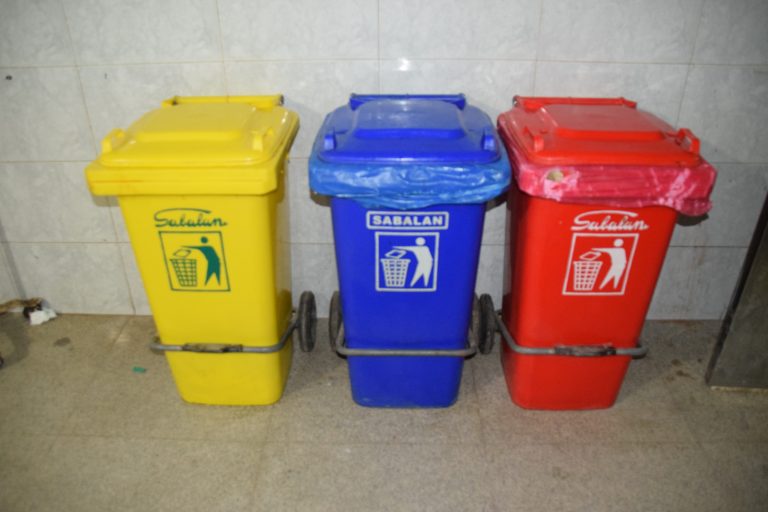 Scavengers are often seen looking for items of their interest on the dumping site outside the LRH. Most of these scavengers are underage. They confirmed that they found dangerous items like needles, blades and such items on the garbage dump and were also hurt several times by these items.

A shopkeeper outside the hospital said drug addicts also come to the dumping site to take syringes. He said the wastes of the hospitals are often seen laying in different streets.

Dr Khalid Mehmood, Professor of Medicine at the LRH, said the hospital waste is more dangerous than other waste because it can spread diseases quickly. He said the scavengers and drug addicts contract diseases like hepatitis and HIV AIDS after using the used syringes or getting hut with the blades. He lamented that some hospitals don’t dispose their wastes properly which cause dangerous consequences. 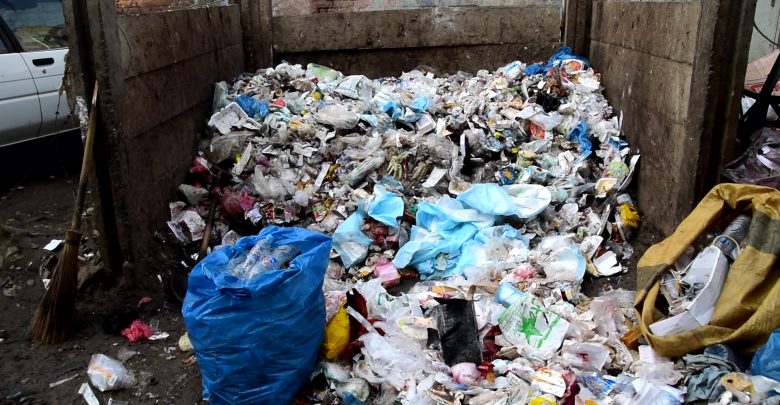 Liaquat Riaz strongly rejected the assertion of mixing municipal and infectious waste, saying that the wastes found in the streets and at other dumps are in fact thrown by private clinics outside the hospital.

A lawyer, Mohibullah Kakakhel also filed a case over the issue of disposal of wastes by hospitals. Mohibullah told TNN that he filed the case in 2017 after seeing human body parts in a dumping site outside a private hospital. He said he personally conducted a survey in the government and private hospitals after that incident and found that most of hospitals are dumping their wastes illegally. He alleged that the KTH incinerator is also substandard, but the EPA is not taking action over it.

The issue is not confined to Peshawar only, rather other hospitals in KP are also violating the EPA rules. Chief Justice of Pakistan Mian Saqib Nisar had also taken suo motu notice over the issue and sought details from the provincial government.

The chief justice had expressed dissatisfaction over the government’s steps to ensure waste disposal and ordered it to make full arrangements in this regard by the end of 2019. The court was told that the provincial government has decided to dispose all the wastes of hospitals in KP in one large incinerator and Rs200 million has been allocated for this purpose.