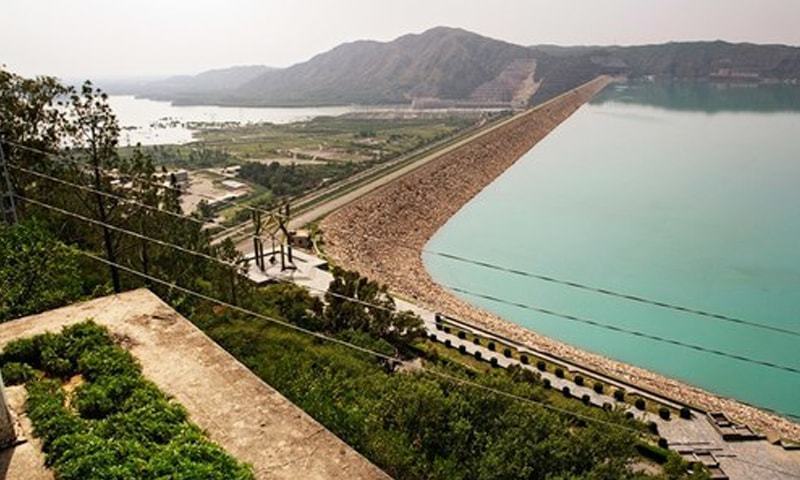 PESHAWAR: In an extremely alarming development for Pakistan, the water level at Tarbela Dam on Sunday touched its dead level during monsoon season in July for the first time in country’s history.

The Indus River System Authority (IRSA) spokesman Khalid Rana said the major reason behind this dangerous situation is less rainfall in the catchment areas of the dam during last monsoon spell.

The spokesman said such a critical situation has never been witnessed at the dam. He said the situation clearly reflects that water situation in Pakistan is getting critical even during rainy season.

In Mangla Dam, the spokesman said, the water storage level was 1,123.70 feet against its dead level of 1,050 feet but it has also started depleting. He said the recent monsoon rains helped bringing slight improvement in water level in Mangla Dam. However, it may also reach critical level during next few days.