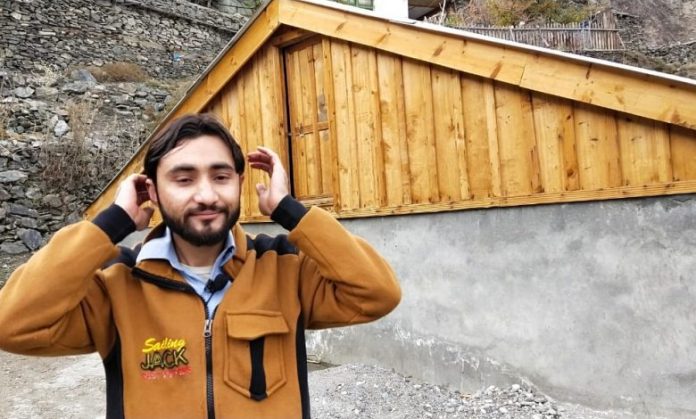 CHITRAL: The people from the remote Orghoch area of Chitral had threatened to migrate to Afghanistan due to lack of clean drinking water supply, but now they will not take this extreme step as this problem has been resolved finally.

The area has a population of 3,200 which was facing a lot of problems due to lack of clean drinking water supply and the area residents had threatened to migrate to Afghanistan if the problem remained unresolved, but the authorities finally intervened and assured them that this problem will be addressed on priority basis.

The water supply scheme for Orghoch has been established by the Khyber Pakhtunkhwa government with a cost of Rs8.2 million. Main work has been completed, while households are yet to get water supply lines. The project was inaugurated by the chief minister’s special assistant for minority affairs Wazir Zada Kalash, who assured the local people that the government is serious in resolving their problems. The local people distributed sweets and thanked the provincial government for resolving this long standing problem.

Fareedul Haq, a local resident, told TNN that the area residents were facing problems and particularly the women were most affected as they had to fetch water from far off areas from ponds for domestic use. He said the area people were affected by different water-borne diseases due to the use of unsafe water. He said the people have now taken a sigh of relief with completion of the project.

Abdul Haq, another citizen, said the Public Health Engineering Department has done a commendable job by establishing a water tank. He said water in the tank will come from the canal which is used for irrigation.

Another citizen, Muhammad Asif, said water machine run by solar power must be installed in the area to resolve the problem on permanent basis.

Earlier, another project for water supply was initiated for Orghoch, but that project met failure and the four-inch diameter pipelines are being removed. Most of those pipelines were rusted, some were washed away in floods, while some were broken due to traffic movement and construction of Abdul Wali Khan bypass road.