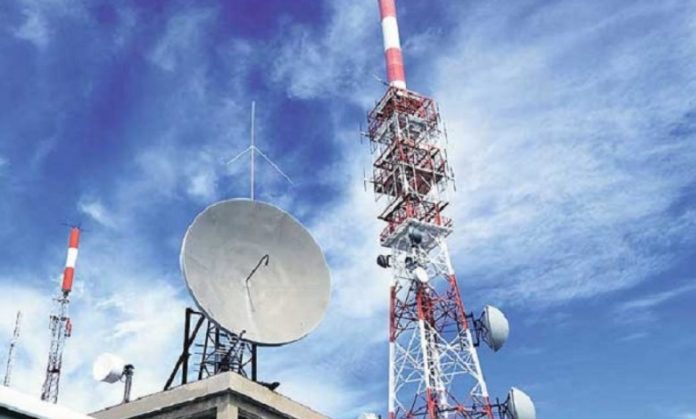 PESHAWAR: The Ministry of Information and Broadcasting says the 3G and 4G internet service will be provided to North and South Waziristan tribal districts by June, 2021.

Sources said Member National Assembly Saifur Rehman had sent an application to Prime Minister Imran Khan in this regard to which the Ministry of information has sent a reply. According to federal secretary, Ministry of Information, the service will be resumed in North and South Waziristan by June, 2021.

MNA Saifur Rehman originally hails from Mehsud tribe of South Waziristan and he has been elected as member of Lower House of the Parliament from Karachi.

North Waziristan also has its own MNA and two members of Khyber Pakhtunkhwa Assembly, but they have not been successful in providing the basic facility of landline or mobile phone in Dattakhel tehsil.

The people of Waziristan have expressed happiness and thanked MNA Saifur Rehman for his efforts for providing this basic facility to the people.

Faseehullah, a PhD fellow from North Waziristan, said while talking to TNN that the people of the area, particularly the students, are facing a lot of problems in their studies due to lack of internet facility. He said the outbreak of coronavirus and subsequent closure of educational institutions and arrangement of online classes affected the students of merged districts the most. He said the students of settled districts had the facility of online classes and study, but unfortunately, the students of tribal districts lacked this basic facility and were left behind in the progress of the studies. He said Saifur Rehman deserves appreciation for feeling the pain of the people of the area from where he belongs.

Mohsin Wazir, a graduation student, said the announcement about resumption of 3G and 4G service is a positive development. He said there are some areas in North Waziristan where even the landline phone service is not available due to which people face difficulties in contacting their loved ones.