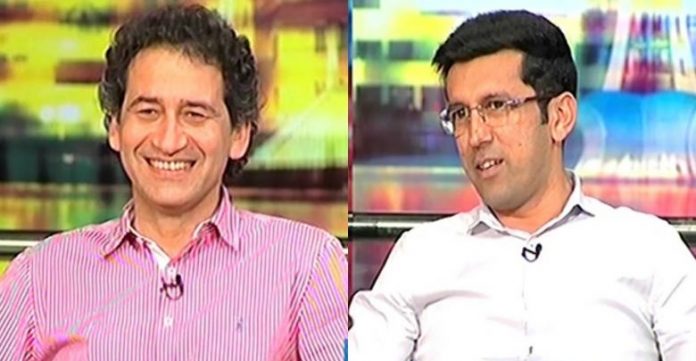 PESHAWAR: An accused terrorist Yasir Shams arrested in Hayatabed operation has recorded statement before the civil judge and confessed that Senior Minister Muhammad Atif and Sharam Khan Tarakai were the targets of their next terrorist activity in the city.

Before that, confessed the accused, the group has attacked Justice Muhammad Ayub and was staying in the house, where police have conducted operation gunned down all terrorists hiding inside the house.

He revealed that he was well aware that all the terrorists, who were gunned down by security forces during the operation, were the members of the Tehrik-e-Taliban who were also involved in the attack on Justice Muhammad Ayub Khan. He said that he was with the group when they attacked the judge and was set in a vehicle near the crime spot.

The accused further revealed that their next target was a gathering of Insaf Students Federation planned at Hayatabad, where Senior Minister Atif Khan and Sharam Khan Tarkai were scheduled to attend the event. He confessed that they have planned to kill both ministers in a suicide blast. For this purpose, he added, the terrorist group has hired a suicide bomber from Afghanistan. He further added that they have fixed the bomb in a motorcycle and the bomber was sent toward his destination, however, he couldn’t reach to the spot due to technical fault in the bike and the suicide bomber returned to the house.

The accused Yasir Shams accepted all his crimes before the judge without any pressure and force.

On April 16, An anti-terrorism operation in Peshawar’s Hayatabad area was concluded after 17-hour standoff in which a number of terrorists killed and a policeman martyred. The suspects had taken cover in a residential building in Phase 7 of the Hayatabad locality, from where they attacked security forces. The police officials have revealed that 50 kilograms of explosive material was found installed in a bike. The building was demolished with explosives soon after the operation concluded.