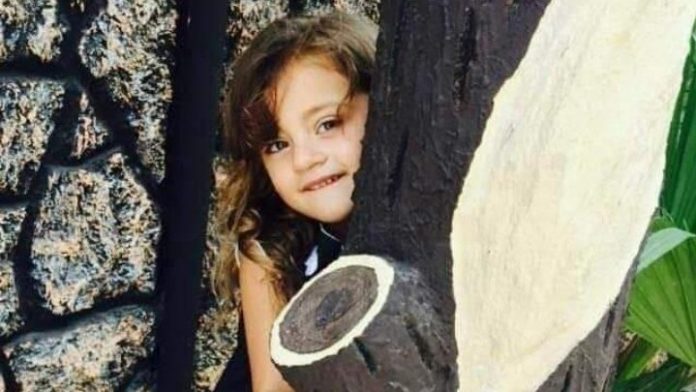 NOWSHERA: One year after the brutal incident of sexual abuse and murder of seven-year-old girl Ewaz Noor in Kaka Sahib area of Nowshera, the family is still in pain and grief and demanding public hanging of the culprits.

The victim’s grandfather Jehanzeb and father Asad Jahan said while talking to media persons on Thursday that they want to see the culprits involved in the sexual abuse and murder of the innocent girl hanged publicly to serve as an example for others.

“From day one, we have only one demand, and that is about hanging of the culprits, which means public hanging, to serve as example for others,” they said.

The father and grandfather of Ewaz Noor said such crimes will continue to happen unless the culprits are given exemplary punishments in full view of public. “Public hanging is inevitable to save other innocent girls like Ewaz Noor from such people,” he said, adding that about a year has passed after the brutal incident, but they are still waiting for justice.

They said the abusers and killers of the little innocent girl are still alive which is unbearable for them. Jehanzeb demanded the government to hang the rapists and killers at a public square, adding that nothing less than public hanging of culprits will satisfy.

Last year in January, Ewaz Noor went out of her house for religious class, but did not return home. The body of the girl was found at a small garden near the victim’s house. The main accused in the case during investigation told police that he sexually abused Ewaz and upon resistance killed her. He also revealed that he abused Ewaz to avenge his own abuse allegedly by an uncle of Ewaz.

Yousaf Jahan, an uncle of Ewaz Noor, earlier while talking to TNN had said the victim family will be satisfied after the killer of Ewaz Noor is hanged publicly. He had said that the purpose of lobbying and protests was that whatever happened with Ewaz Noor doesn’t happen with any other child. He had said the whole area was in a state of shock and parents were very concerned about safety of their children.