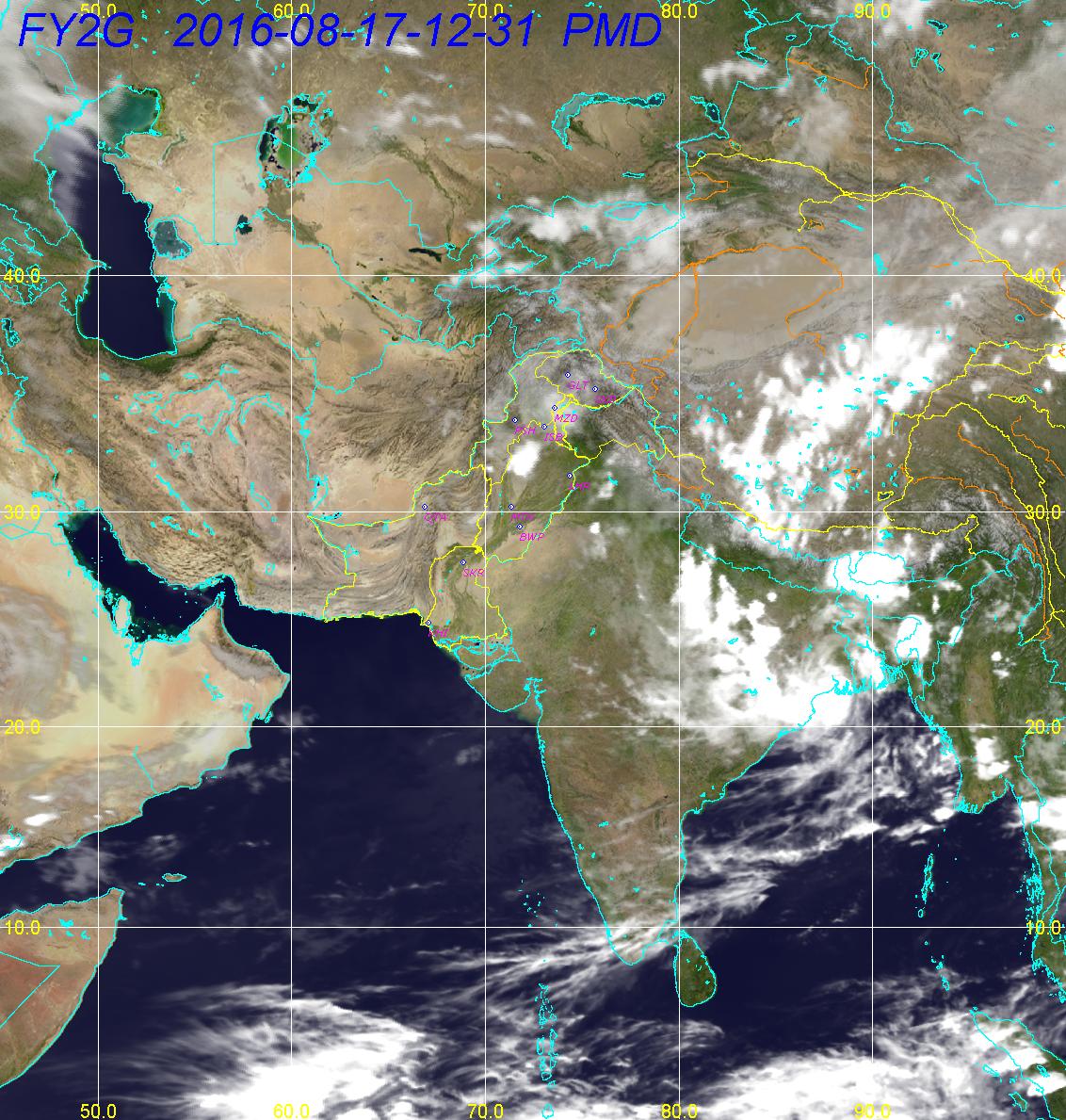 PESHAWAR, 17 August: Weather turned pleasant in most parts of Khyber Pakhtunkhwa and Fata following a heavy downpour with fierce winds on Wednesday afternoon.

Forecasters have predicted that partly cloudy weather is expected in most parts of the province during the next 24 hours. However rain-thunderstorm with gusty winds is also expected at isolated places in most of the districts including Peshawar and other parts of Fata.

Due to fierce wind, boundary walls, roofs, power cables and hoardings also fell in some parts of the provincial metropolis as a result a number of people received injuries.