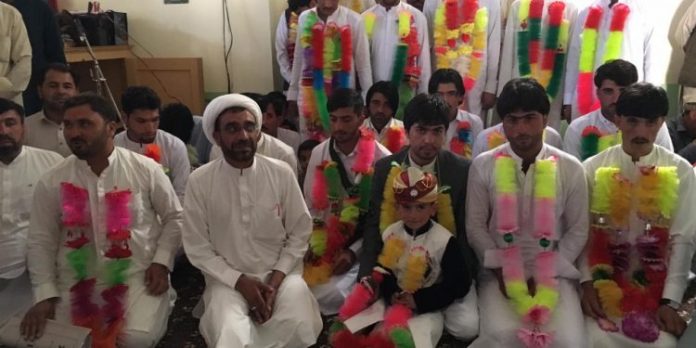 PARACHINAR: Hussaini Foundation and Ulema Council in Parachinar, Kurram tribal district, on Sunday organised mass wedding of 25 persons who could not afford finances for their marriages.

A simple but dignified ceremony was organised in this connection by the Ulema Council and Hussaini Foundation which was attended by the relatives of the grooms and other people in large number.

Baqir Haideri, a representative of Ulema Council, said on the occasion that weddings of hundreds of deserving people have been organised and this practice will continue in future.

Some of the grooms, Shahid, Siqlain, Abbas and Syed Najmul Hasan said while talking to TNN that they are very happy that they have entered the wedlock now. They said they are very thankful to the organisations which sponsored their marriage. They said they did not have the financial resources to arrange wedding for themselves and it is only because of Hussaini Foundation and Ulema Council that they are married happily now.

The grooms said such wedding should also be organised in other parts of the country and deserving people must be helped in entering the wedlock.

Allama Khursheed Ahmed Jawadi, another religious scholar who attended the function, said he is very thankful to Hussaini Foundation for sponsoring the event of wedding of deserving people. He said this act of kindness will contribute to the good repute of the welfare organisations. 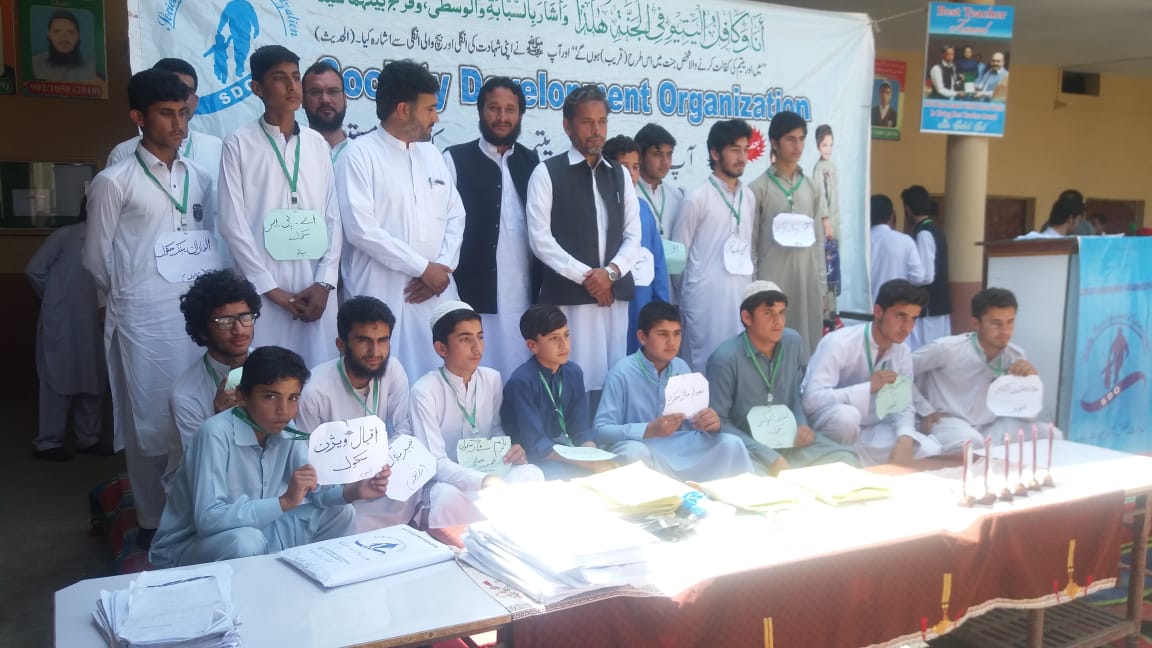