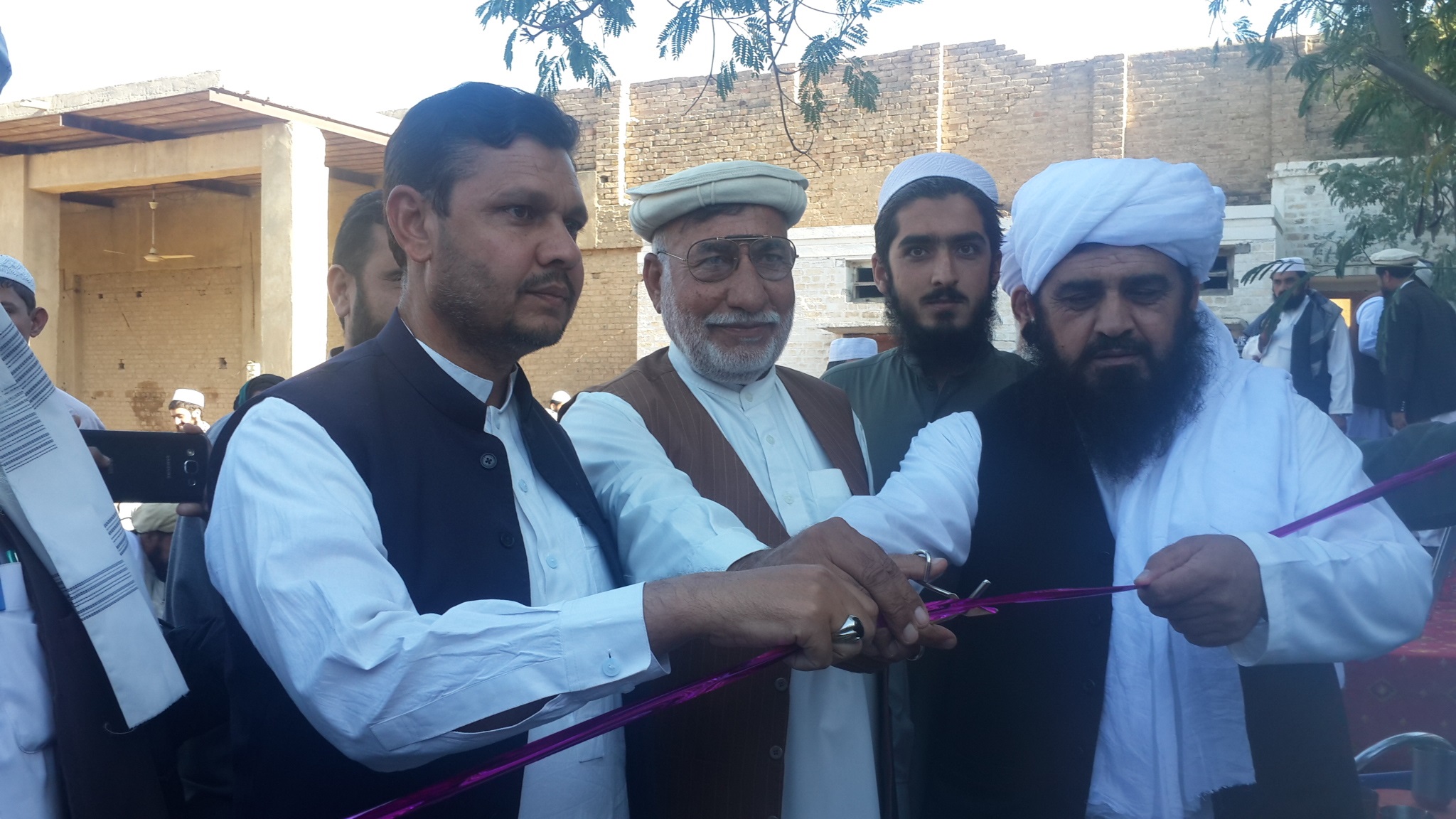 Large number of notables of the area and officials of the district administration were also present on the occasion.

Noor Muhammad Mahsud, the founder of the welfare organization told a ceremony held on the occasion that initially he had donated an ambulance which would serve the poor people of the area. He informed that Rs4.7 million were spent on the ambulance.

In future, he added, the organization would arrange free medical camps to provide medical facilities to the people.

The local residents of the area have expressed happiness over the establishment of the welfare organization. Alaudin, a local resident while talking to TNN said there was shortage of medical facilities in the district and hope that the organization would serve the people of those areas where there was no medical facilities. He also termed the launching of the ambulance service a revolutionary step.