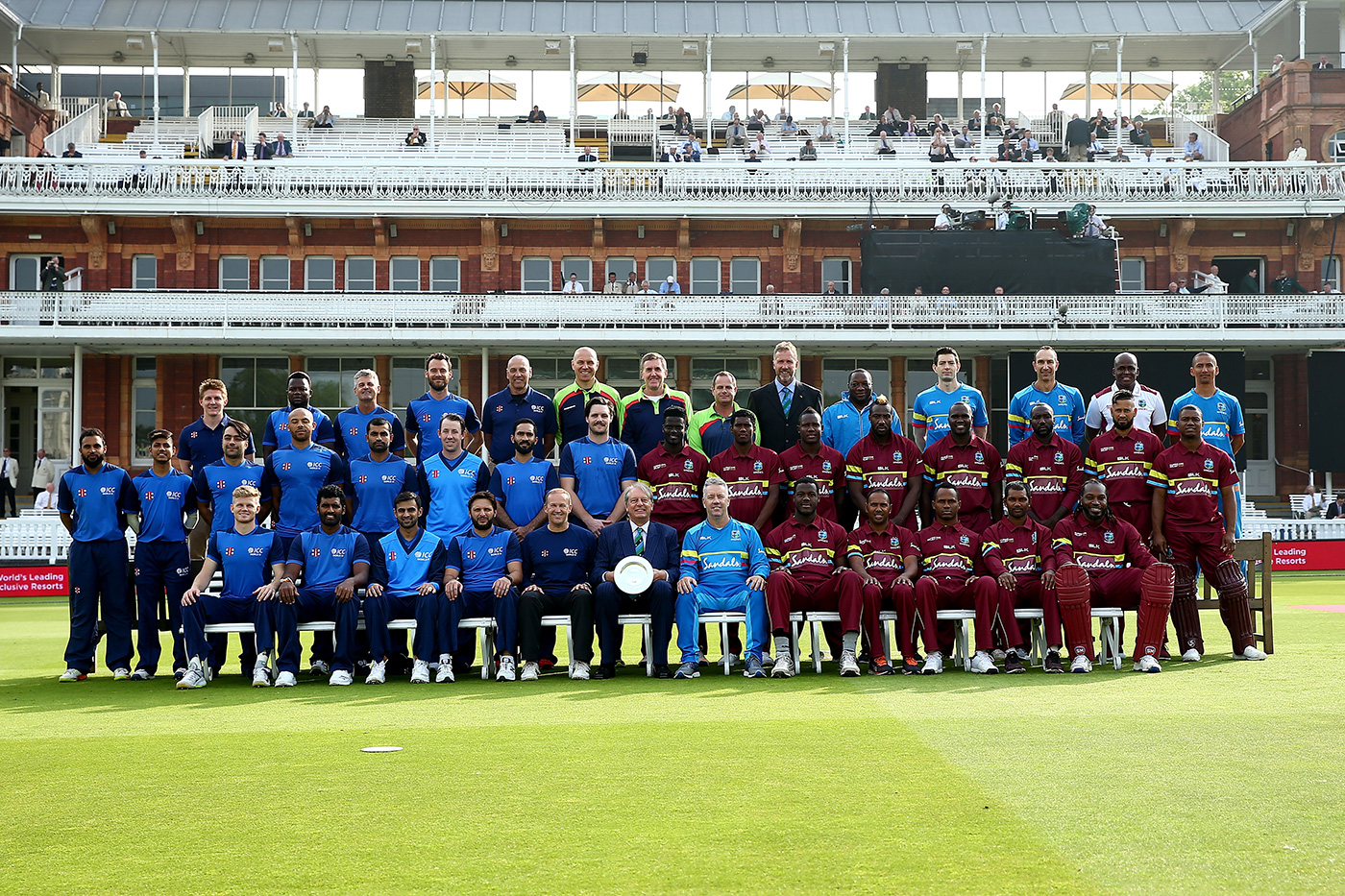 PESHAWAR: West Indies defeated ICC World XI by 72 in a charity match at the Lord’s on Thursday.

West Indies after being invited to bat first scored 199 runs for the loss of four wickets. Evin Lewis was top scorer with 58 runs off 26 balls, while Denesh Ramdin and Marlon Samuels played innings of 44 and 43 runs respectively. Shoaib Malik and skipper Shahid Afridi took a wicket each, while Afghanistan’s Rashid Khan bagged two.

ICC World XI while chasing the target of 200 runs were restricted to 127 runs due to impressive bowling of West Indies. Perera was top scorer with 61 runs. Shahid Afridi scored 12 and Shoaib Malik scored 11. Williams took three wickets, while Badree and Russell took two wickets each.

Evin Lewis was declared man of the match.

The match was organised to raise funds to rebuild and restore five major cricket venues in the Caribbean that were damaged by Hurricanes Irma and Maria last year.

Windies skipper Carlos Brathwaite said after the match that the match will benefit people back home and help the infrastructure.

“People have been struggling, but this good feeling will spread throughout the Caribbean. Hopefully we can get the electricity back on and make people feel better,” he said.

Afridi, who was playing his final international game, announced a $20,000 donation to the relief fund from his foundation. He said West Indies played like champions.

“We have to help each other through sports, cricket, if people are struggling with health or education, we should support each other. I’m lucky to finish my career at the Home of Cricket,” he said.