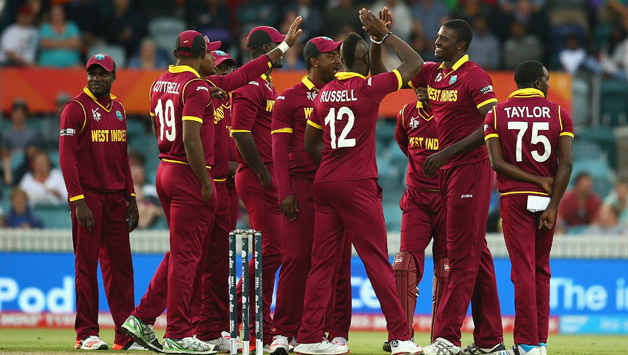 Najam Sethi said the dates of 29 and 31 March and 1 April have been proposed for T20 matches against West Indies. He said the venue of the matches has not been finalised yet.