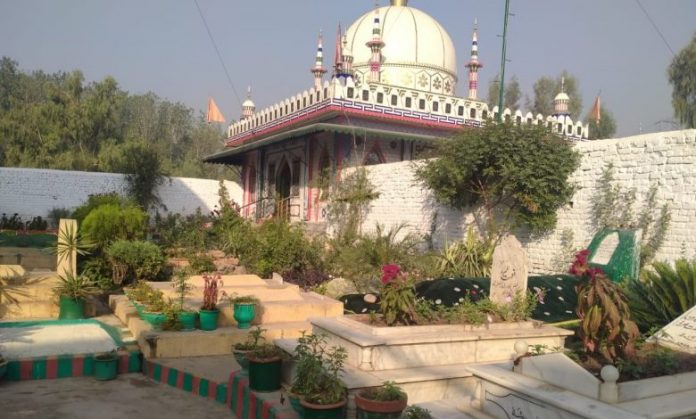 He was son of Syed Burhanuddin who was known as Syed Ghazi Baba. He was born in Tarakai area of Swabi. Before the birth of Hazrat Syed Abdul Wahab, there was a long drought in the area and the area elder Sardar Gaju Khan had a dream that a child is born in his area with the name of Syed Abdul Wahab after which heavy rain happened and drought came to an end. When he woke up in the morning, the rain actually happened. He then asked one of housemaids to get information in the area whether a baby with this name has born.

The maid started visiting different homes in the villages and eventually reached the house of Syed Burhanuddin where they told her that they had already decided this name for the child even before his birth. The maid then rushed to the residence of Gaju Khan and informed him that his dream has come true. 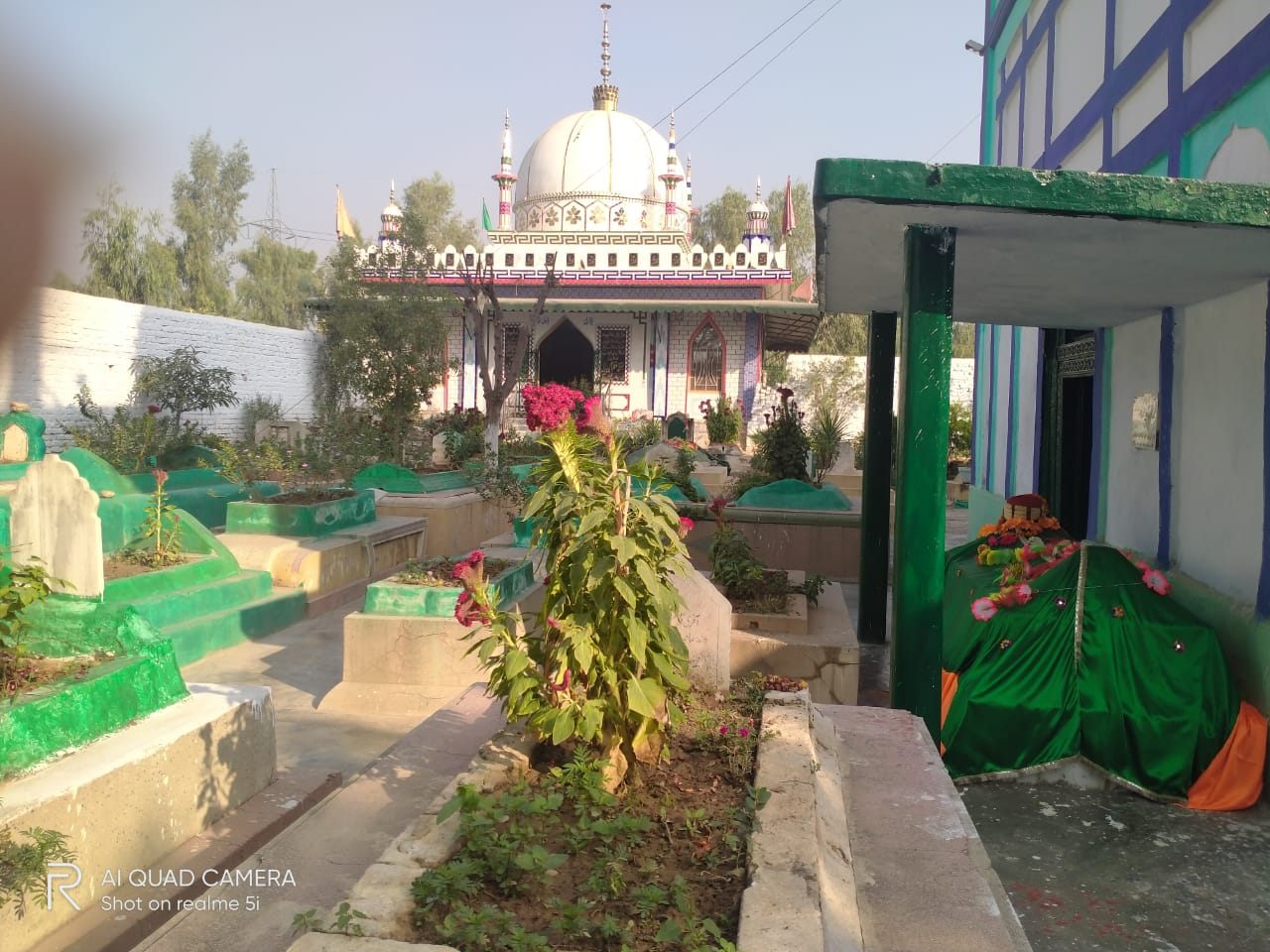 Gaju Khan was extremely happy after hearing this news and decided to go for greeting to the house of Syed Burhanuddin. There was a tradition in Swabi at that time that young boys from the area used go gather outside the residence on the occasion of some function and beat drums and the house people used to pay money to them. Sweets were bought with that money and then distributed among local people. 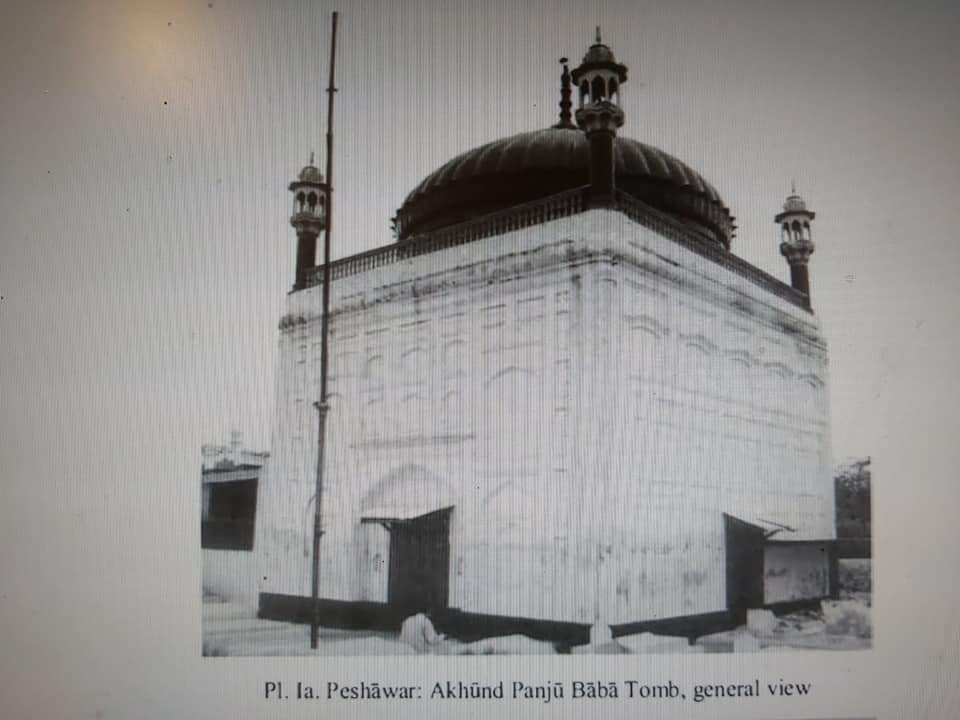 Hazrat Akhund Panju Baba spent his childhood in Swabi and then shifted to Chawa Gujar (Peshawar) due to differences with Lodhi family. He and his brother Abdur Rahim got initial education in Peshawar and then went to India’s Muradabad area for religious education. After completing education, both brothers returned to Chawa Gujar. Soon after that their grandfather Qaidad Shah died and was buried in Chawa Gujar. Akhund Panju Baba then shifted to Balahisar Fort in Peshawar. During that period, the parents of Akhund Baba died and they were buried on the western side of the fort.

At the age of 48, Akhund Baba shifted to Akbarpura (Nowshera) and the house where he was given ghusl (bath) is still there. He constructed Khajoor mosque in Akbarpura and performed as religious teacher for 10 years. He then constructed a concrete mosque in the area, which still exists in the same shape. Akhund Baba spent 40 years of his life in that mosque. 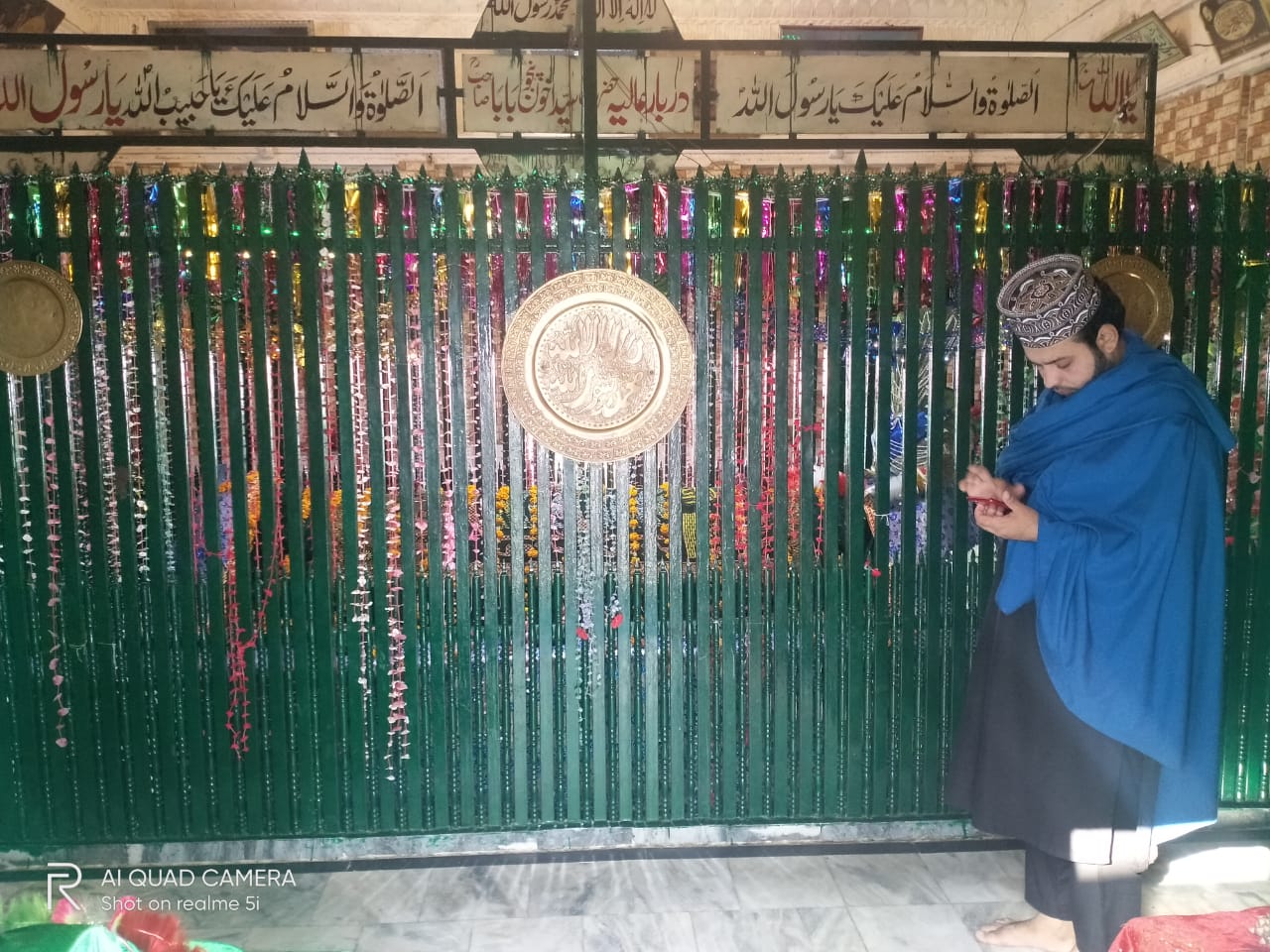 Akhund is an Iranian word which means scholar or leader and Panju means five Arkaan of Islam. Before the Independence of Pakistan, langar (food) was prepared for travellers and downtrodden every week at the resting place of Akhund Baba and now it is prepared on daily basis.