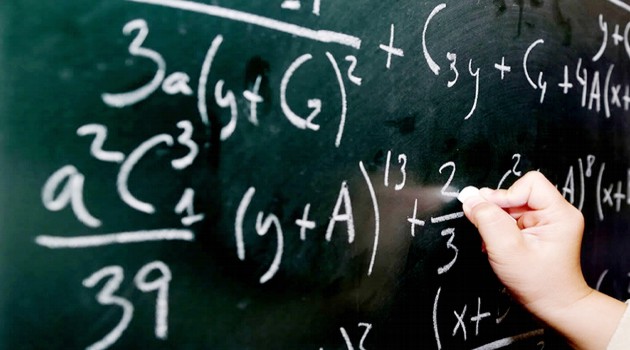 PESHAWAR: The decision of the KP government about relaxing condition of educational qualification for filling vacant teaching posts in merged districts has drawn criticism from some quarters, while others have appreciated this step.

Minimum Bachelor’s degree is required for appointment on any teaching post in other parts of KP, while the provincial government has relaxed rules for candidates of merged districts and they just require a matriculation certificate to apply for the job. Some people are supporting this announcement of the government, arguing that it will give opportunities to more jobless tribal youth to get employment and all the vacancies will be filled. However, certain quarters are criticizing this decision, saying that it will impact education standards.

Dr Noreen Naseer, a professor of political science in the University of Peshawar, who hails from Kurram district, said matriculation passed candidates shouldn’t be recruited as teachers and if they are recruited under any compulsion then they must be properly trained before initiating their teaching duties in schools.

Dr Noreen said. “A matric passed teacher cannot teach the KP government’s syllabus to students. If a teacher is appointed and given proper training before teaching students then it is fine, but selecting a matric passed candidate on assumption that she can teach the students is wrong.”

Shah Nawaz said, “The government’s decision of reducing qualification level to matriculation has taken us by surprise. There are many highly educated youth in tribal districts who are jobless. If no other candidate is available then appointment of a less qualified candidate is alright. The syllabus of the KP government is very difficult and it will be very difficult for matric passed candidates to teach that course.”

Abdul Ameen, social activist from Orakzai, said matric passed teachers are already performing duties in schools in merged districts. He argued that it is better to give jobs to local matric passed candidates instead of appointing highly qualified outsiders.

Abdul Ameen said, “The real problem is about local and non-local candidates. Even if a highly qualified outsider candidate is appointed on teaching post in merged districts, he will not be able to come for his duty in time. Therefore, appointment of local people even with low qualification will be better for tribal students. It will ensure good attendance at schools.”

He said, “Low qualified teachers are responsible for poor state of education in our area. The government should appoint highly qualified candidates on teaching posts to ensure bright future of students. Matriculation qualification is too low to impart quality education to students.”

Adnan Haider from Kurram said there will be a huge difference between a matric-level and Master’s-level teacher. He said highly qualified candidates must be given preference for filling teaching posts.

Naila said the government’s decision of reducing required qualification for teaching posts is fine, but there are highly educated candidates who have completed Master’s, B.Sc and B.Ed etc. who want their rights.

She said, “I also have a Master’s degree and I want my right. What can be expected from a matric passed teacher to teach students?”

Maula Khan from Bara said it’s a good decision because education ratio is low in far off tribal areas and many people cannot afford higher education. He said, “Teachers are needed in schools in our villages, but graduation-level candidates are very few. Appointment of teachers will improve condition of schools.”

Naila Mehsud from Waziristan said the government’s decision will have both negative and positive impacts. She said, “A low qualified teacher will not be able to give the level of exposure to her students which can be given by a graduate teacher. Positive impact will be in shape of job opportunities at grass roots level to people where highly qualified candidates are not available.”

Farmanullah from Orakzai said a matric-level teacher will have no skill to impart quality education to students. He said, “If graduate and Master’s-level teachers are not available in some areas of merged districts then the government should hire such teachers from other areas. Attendance of old teachers must be ensured as there are some teachers who are working privately in Pakistan and abroad and also receiving salaries from government as teachers.”