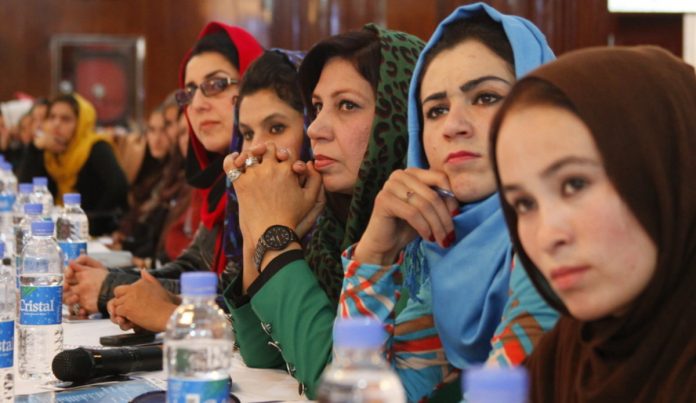 PESHAWAR: The US and the Taliban have signed a historic deal after nearly 19 years of war in Afghanistan which will provide for withdrawal of foreign troops from the country within 14 months, exchange of prisoners, and most importantly, the return of peace.

Although, women did not get much representation during the talks in Doha, but at some stage two or three women were included and their rights were discussed. TNN has talked to some Afghan women as to how they see the agreement and how it is likely to impact their lives.

Qandi Safi, who lives in Peshawar for the last 20 years, said nothing can be as good as a peaceful environment and Afghan women know it very well since leaving their country. She said she has witnessed a lot of trouble in her country and now everyone is fed up of this situation.

Qandi Safi said while talking to TNN that the Taliban did not do much for the women during their previous rule and women were confined to their homes. She said Afghan women have gained power of education after a long struggle and they can now talk about their rights, but now all these gains will be lost if the Taliban’s previous style of governance returned.

Ms Safi said her dream of getting education remained unfulfilled after the Taliban closed schools in Afghanistan. She said she was a matriculation student when the Taliban closed her school and she got intermediate education with her in-laws, but could not get higher education, which is a big regret of her life.

Seema Sultan from Nangarhar province of Afghanistan said while talking to TNN that she is extremely happy over the peace agreement, but at the same time she fears that women may not be given the rights which they deserve. 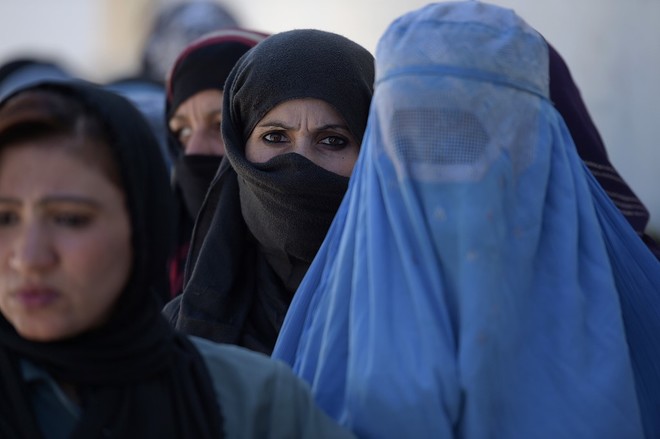 Seema said it is a general impression that only the men suffered during Afghan war, but this impression is incorrect, as women also equally suffered. She said women should also play role in development of a society and they must be empowered to raise voice for their rights. Seema said although women were not given proper representation in Doha talks, but she is hopeful that women won’t be deprived of their rights in Afghanistan after the peace agreement.

Nazish, an Afghan refugee in Pakistan, said people in Afghanistan have given unmatched sacrifices for peace. She said the monitors of the peace agreement must make sure that women get their rights.

Aqla Zaheen, a journalist from Kunar, told TNN that the peace agreement took a lot of time, but it is a great news for Afghans. She said proper representation must be given to women in next rounds of talks for implementation of the peace agreement.

Shagufta from Nangarhar said women fear that the doors of education and jobs will be shut on them after return of the Taliban. She hoped that steps will be taken to protect Afghan women and their rights will be provided.