SHANGLA: The mobile phone network was normal in Shangla, but then the 3G and 4G signals gradually started getting weaker after which the local people complained to the cellular company administration, but it did not take any action.

Ameer Nawaz, a youth hailing from Keri area of Shangla, said while talking to TNN that mobile network was very weak in his village. He said only Telenor service was available in his area. Although, PTCL telephone service was also available in the area earlier, but all the subscribers gradually switched to mobile phone.

“The real problem started when the students of colleges and universities had to come home and take online classes after coronavirus lockdown. Due to weak internet connectivity, the students were facing great hardships in taking their online classes and exams,” said Ameer Nawaz.

He said the local youth contacted the administration of the telecom company, but as usual, no step was taken by it for resolution of the problem. 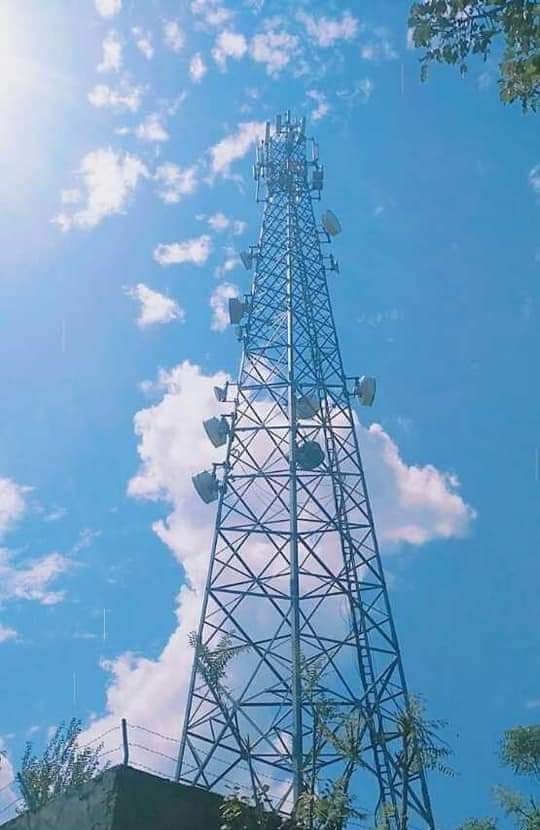 He said the local youth then stopped oil supply to the main Telenor tower which connects two dozen other towers. This step of the local youth brought the Telenor administration to its knees and its officials were compelled to contact the youth to allow the oil supply so that network could be restored to the whole Shangla district. However, the youth did not agree and then the local police and district administration intervened for resolution of the problem. The cellular company then made an assurance through a letter that the problem would be resolved, and then the deputy commissioner invited the Telenor officials and representatives of youth to his office.

Ameer Nawaz said the cellular company assured that 3G and 4G signals would improve within a week. The technical teams of the company visited the site and the problem of network signals was resolved. The local students took a sigh of relief and started taking online classes at their homes without any further trouble.