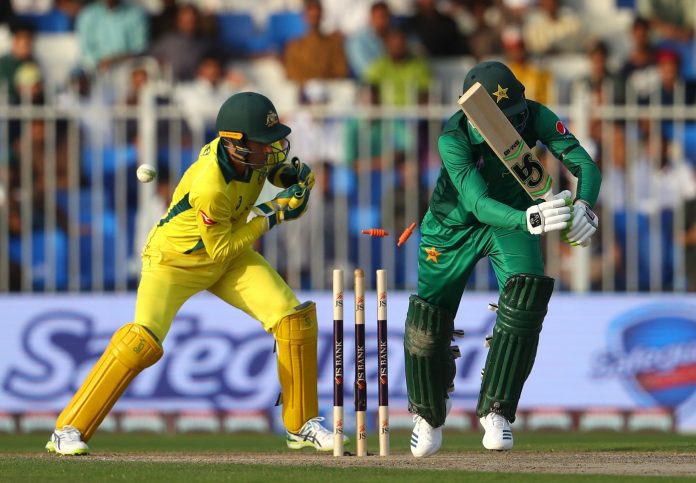 PESHAWAR: The fifth and last match of the five-match ODI series between Pakistan and Australia will be played in Dubai today (Friday).

The first three matches were quite one-sided, while Pakistan showed fight in the fourth match, but they eventually lost due to poor batting in the end. Pakistan will like to filed the same team in the fifth match which gave tough time to Australia in the fourth match. However, Shoaib Malik may return as captain if he gains full fitness. In that case, Umar Akmal is likely to sit out. Abid Ali with his debut century and Mohammad Rizwan with his two centuries in the series have made strong case for selection in the World Cup. However, the fate of Umar Akmal, Shan Masood, Imam-ul-Haq, Usman Shinwari, Mohammad Amir, Junaid Khan, Mohammad Hasnain and Yasir Shah for the World Cup remains undecided due to their inconsistent performances. It is most likely that the six rested players for the UAE series against Australia will return for the World Cup.

The pitch in Dubai will play slow and low and scoring is expected to be difficult.