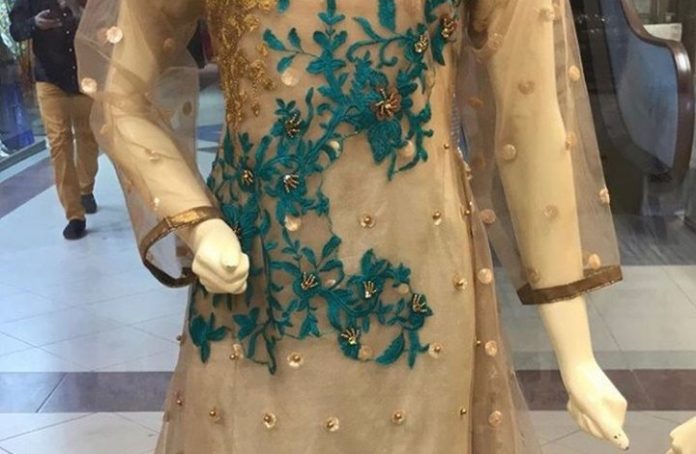 PESHAWAR: Rifat was again angry today as she received another dress instead of that which she had ordered on an online shopping website.

Her anger was visible as she also received another kind of footwear instead of her ordered sandals. After coronavirus lockdown, many people in Pakistan, like other parts of the world, switched to online shopping, particularly during Eids and now the changing weather and approaching wedding season.

Famous online shopping websites were already earning handsomely, but seeing their benefit, many other people jumped into the field and started exploiting the customers by adopting different deceptive marketing tactics and providing faulty items. One of my friends was also deceived through such online shopping website.

Thousands of online shopping pages on WhatsApp, Facebook, Instagram and other apps were shared with people during the lockdown and they were told that they can buy anything of their choice on good rates while sitting at home, but the actual situation was quite different. The item shown on the website was a different thing while the item received at home was even not a replica of that. Different people experienced this fraud, but the experience of my friend Rifat angered me the most as it saw it with my own eyes.

Rifat had ordered a dress suit and sandals online, but she instead received a lawn suite and khussa (a traditional type of shoes). Rifat was in tears after this episode and it was hard to console her.

So the point is, what kind of a wrongdoing is it? Does it come into the definition of deceptive marketing tactics or some other kind of fraud? Is there any forum to address such issues? Who will take action against such fraudsters and when? Has the money spent by customers for undesired items will be returned to them or it has gone down the drain? Who will make such people accountable? So I have practically seen this now which I am hearing since my childhood: This is Pakistan; no one takes action here.

Perhaps the time is arrived that strict action is taken against those involved in looting the people in the name of online shopping.