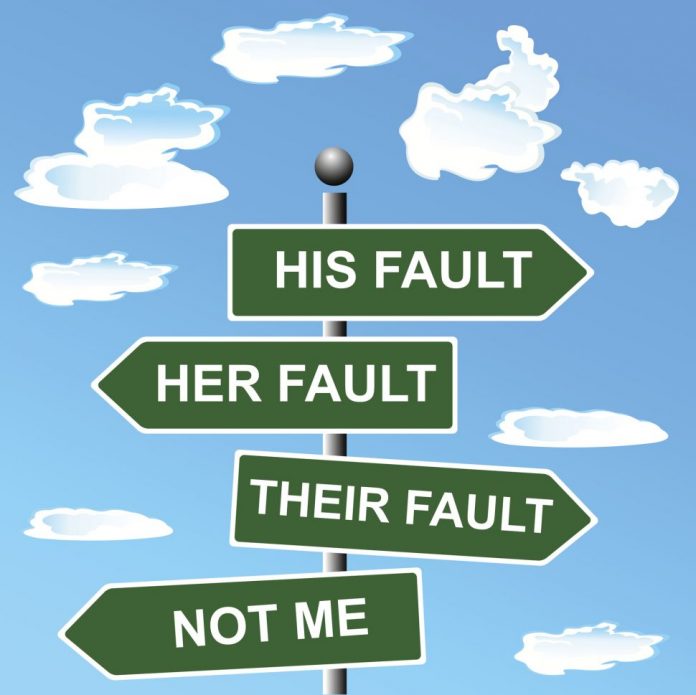 PESHAWAR: I read last night that a woman gave birth outside of the gynecology ward due to a lack of hospital beds and that the baby was born before she arrived at the LRH gynecological facility. I began reading the comments after watching the video as usual. Every other individual there, I saw, had either cursed or criticized the government.

I wondered whether there were only abusers left to make comments after reading the comments. Is it true that we can only criticize our own government? Are we only allowed to curse others?

We can’t hold the government responsible for everything. Many problems will be solved if some people step forward and take on certain responsibilities.

I’m shocked that I’ve never seen a government that hasn’t been criticized in my life. I’ve been thinking a lot about what people really want at the end of the day. A country where water, power, and gas are all readily available, where there are no diseases, pollutants, or pollution, and where the environment is pure and green?

Why don’t we believe that it is we, not the government, who are wasting the water? No one notices that the water tap is left open and running for hours.

After all, why don’t we all realize that the government provides us with resources, but we misuse them ourselves? We must first make up our minds. We complain about inflation all day long. We have no idea what worth we will have if things start to become cheaper, therefore we will waste it completely. Even now, if we check, we will see a lot of food lying in dustbins in various locations; we, not the government, are to blame for this.

The government’s responsibility is to supply resources, and our job is to make good use of those resources rather than wasting them and demanding more from the government. Yes, we thrive on others’ rights, depriving the legal owners of their property.

So before criticizing or abusing someone else, we should test ourselves first of all, that either what we are doing is wrong or right? Do we know how to rightly use the resources that we have been provided with? We are making demands from the government but are we fulfilling the responsibility of a responsible citizen?

The government cannot come to our house and turn off the extra lights, turn off the taps in our houses, turn off our stove, and clean up the filth that we have created with our own hands. Every citizen should contribute. There will be no scarcity of resources in the country if everyone does their job correctly, and we won’t have to resort to unpleasant tactics like criticism and abusive words.