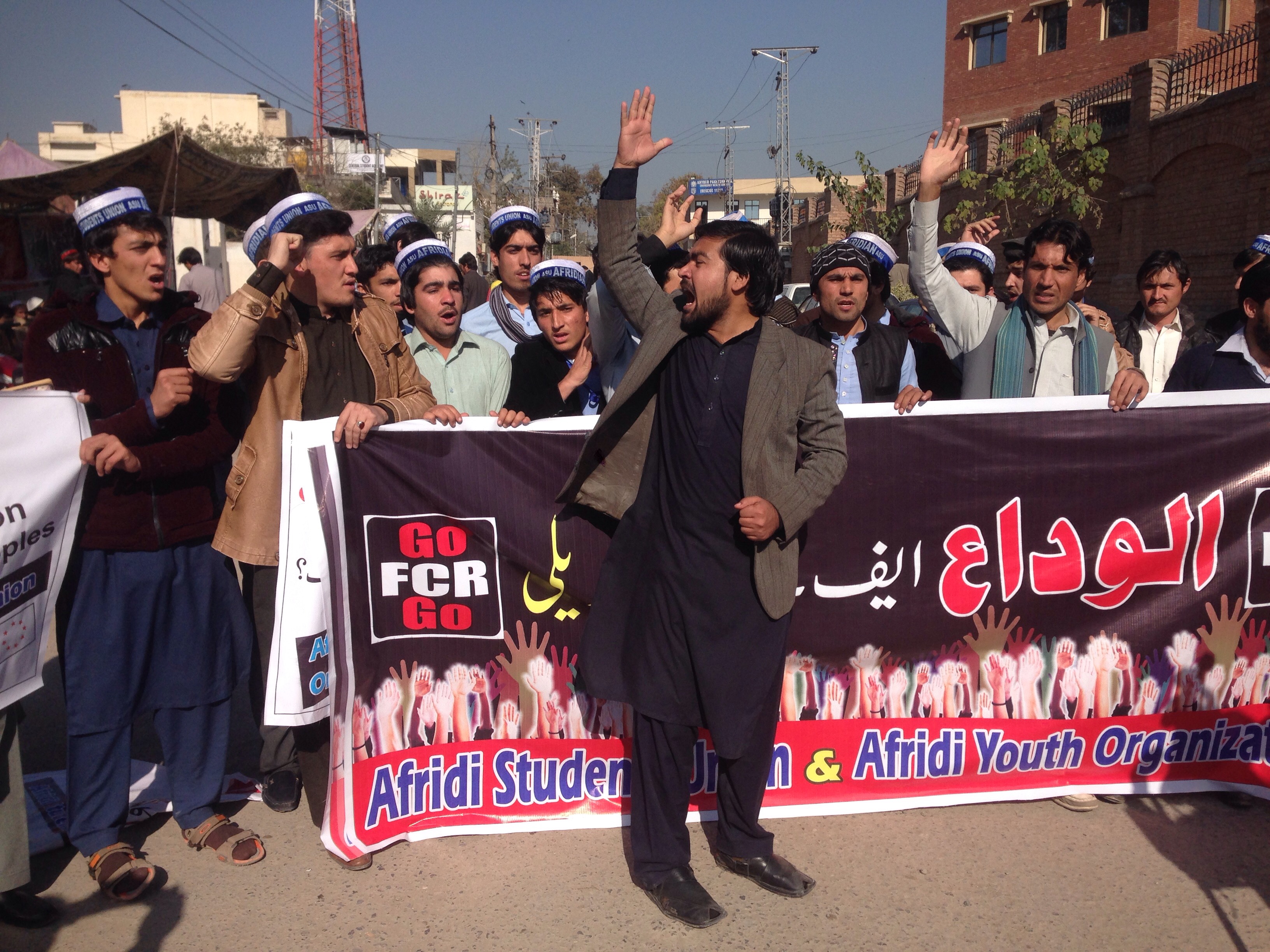 In a historic move, the Pakistan’s parliament passed the 31st amendment bill this week, scrapping the old colonial laws to merge Federally Administered Tribal Aareas (FATA) with Khyber Pakhtunkhwa (KP) Province – a demand made by majority of FATA people.

The tribal areas will formally become part of KP after the bill passed by parliament which is endorsed by KP assembly and signed by the president. Though some people oppose the merger and ask for independent province to have greater autonomy on their resources.

I also support FATA to become an independent province, but, in current circumstances, I think merger with KP is the most viable options. I have 12 reasons to support my stand on the merger of two Pashtun regions. FATA had long been kept in isolation from the mainstream institutions of the country and with the merger of the region the area people will get access to established setup of Khyber Pakhtunkhwa.

In case of separate province the government would need to create and establish new departments from the scratch which would not only be time consuming but would also incur huge costs.

Here are 12 reasons to support the merger of tribal areas with KP.

The views expressed by this writer do not necessarily reflect the views and policies of  Tribal News Network (TNN).

Bakhat Zamin is English lecturer in Sadda degree college in Kurram Agency. He is also a citizen reporter of TNN contributing articles on issues of FATA.