Home Balochistan Why it is journalism for men and showbiz for women?
Facebook
Twitter
WhatsApp
Linkedin
Email 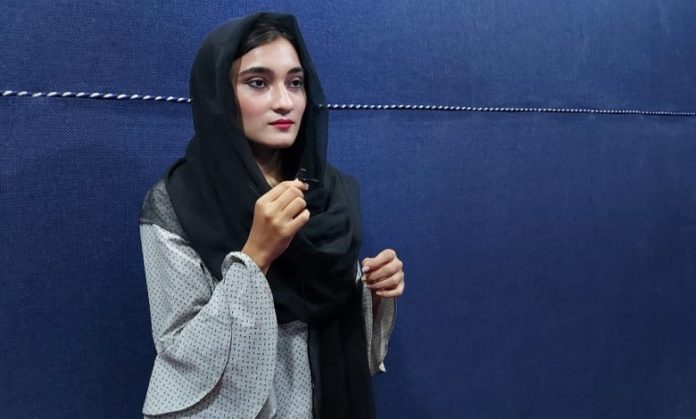 PESHAWAR: In our society, it is not easier for a woman to work outside home due to conservative mindset, and working in the field of journalism is even more difficult.

The first hurdle that the women journalists have to face is the resistance from own family. When she somehow manages to get permission of family, then the society at large starts criticism and creates difficulties in shape of taunts, criticism, harassment etc.

I was once sent to Peshawar’s famous Qissa Khwani Bazaar for an assignment by my organisation where I went along with my friend. As soon as we reached there, people started staring at us, and some of them even hurled taunts. When I started recording through a mobile phone, an elderly person standing nearby looked towards me with such anger as if I was committing a crime.

Weather was not friendly amid extreme summer heat, while shopkeepers also refused to be interviewed. However, I was determined to complete my task. Eventually we went to a shop where a 55-year-old shopkeeper gave us a lot of respect and also offered us tea. Although he personally refused to speak in front of camera but he asked his son to talk to us. Our task was accomplished after taking the interview and my belief was reinforced that one has to be determined to accomplish the task despite all challenges.

Side by side, a thinking was also disturbing me that how our society looks down upon the women, particularly when they decide to come out of their homes and adopt any profession dominated by men. One thing which was clear to me was that the shopkeepers refused to give interview because I was a woman. If it were a male journalist, the shopkeepers would have happily agreed for interview.

I have decided that I would change this conservative mindest of people. Such is the level of negativity that many people treat women journalists like showbiz women although showbiz is not a bad thing either. The question arises why it is called journalism when men do it, while it is branded as showbiz when women do it.