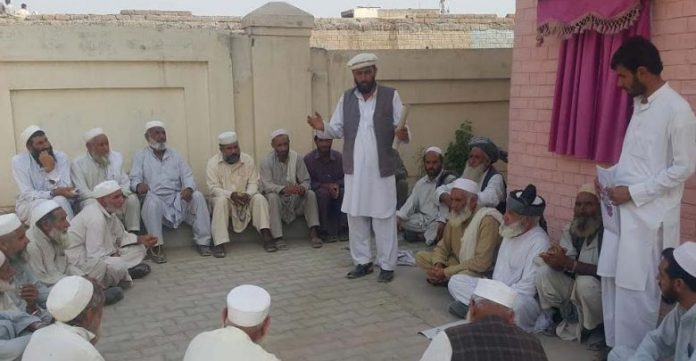 PESHAWAR: The people belonging to Kokikhel tribe in Khyber tribal district, who had shifted to Jamrud from Tirah, Rajgal, due to security concerns, have once again started protests and Jirgas for acceptance of their demands.

A sit-in of Kokikhel tribesmen is continuing near Bab-e-Khyber for the last nine days and the protesters say that their next step would be a sit-in outside the Khyber Pakhtunkhwa Assembly if their demands were not accepted.

People of Kokikhel tribe migrated from their areas after the 2011 operation, but they did not get the status of temporarily displaced persons (TDPs) or other privileges even after nine years of displacement.

“The affected people of Kokikhel tribe are living under miserable conditions and some of them are living in caves, but the government is not willing to recognise them as TDPs due to which they are facing a lot of difficulties,” said Mir Jan, a resident of Jamrud.

Mir Jan told TNN that one of the problems with Kokikhel tribespeople is that most of them have made computerised national identity cards (CNICs) with the address of Jamrud. “The second reason is that the government did not ask Kokikhel residents to leave the area and they left on their own after Taliban occupied their areas,” he said, adding that everything, including the cattle and even clothes of tribesmen were left behind as they left in haste due to precarious situation. 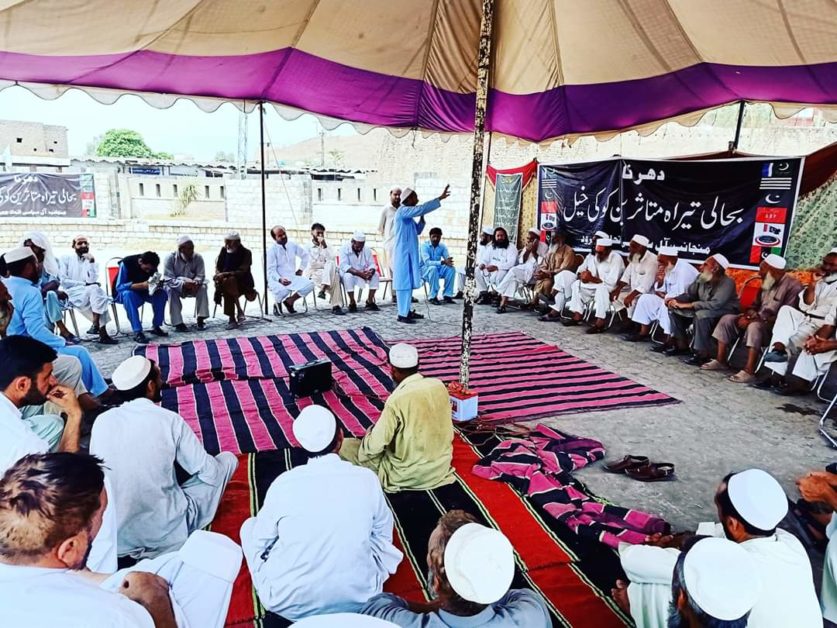 The Fata Disaster Management Authority (FDMA) spokesman Ihsan Dawar told TNN that most people from Kokikhel have address of Jamrud as well as Kokikhel on their CNICs which is a stumbling block in their TDPs status. “Since these people are not recognised TDPs, so they can’t get other facilities associated with it,” he said.

Ihsan Dawar said many people have returned to their native areas. He said TDPs returning to their areas no longer remain on the list of beneficiaries.

The FDMA spokesman said about 7,000 affected people of Shawal in North Waziristan are also facing the same problem and they haven’t got the status of TDPs as their CNICs carry double address. He said the standard operating procedures (SOPs) for TDPs were made by the Ministry of States and Frontier Regions (Safron), federal government and the governor. He said the FDMA cannot bypass the SOPs.

Local Jamaat-e-Islami (JI) leader Zarghoon Shah, who works for rights of Kokikhel tribe, said Kokikhel was the most affected tribe from militancy, but they have been deprived of compensation. He lamented that no one pays heed to the protests of Kokikhel tribesmen for their rights.

Zarghoon Shah told TNN that his party has brought other political parties on single platform along with tribal elders to fight for the rights of affected people.

Zarghoon Shah said the main demands of Kokikhel tribe include honourable return to their native areas; TDPs status; survey of damages with help of tribal elders and political parties and provision of ration. The JI leader said that according to a survey by Al-Khidmat Foundation, the number of affected families in Kokikhel is 18,000, while the government says the number of affected people is low.

Ihsan Dawar said the FDMA can only give status of TDPs to any affected people who fulfil the criteria under the government SOPs. He said only one person of a family is entitled to get ration.

The spokesman said about 1,100 families of Khyber district are registered with the FDMA and they get ration and other facilities.

‘I quit job when boss started harassing me’