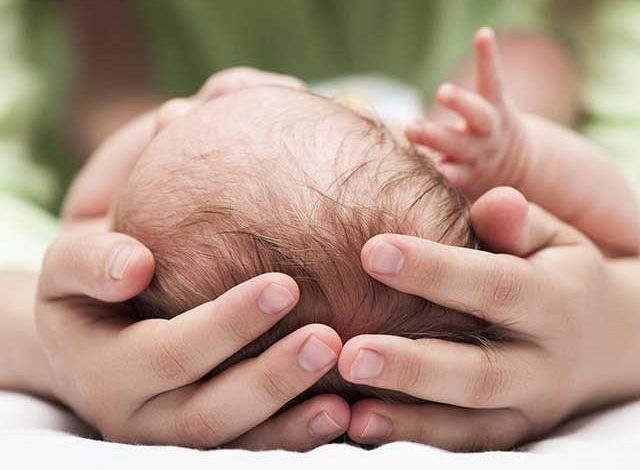 PESHAWAR: Musarat’s married life was quite normal until she gave birth to her first child that was a girl. On giving birth to first daughter Musarat’s mother-in-law looked unhappy, her life become difficult with birth of second daughter, and turned worse with birth of third daughter.

The woman from Mardan says she gave birth to five daughters and her in-laws’ attitude worsened to a level that she was even not provided any care during days of her maternity. She said while talking to TNN that family and relatives not only express unhappiness over birth of a girl, but also declare the mother responsible for all this. She says a mother also loves her daughters like her sons, but everyone doesn’t understand this.

Musarat says she was declared responsible for birth of girl every time, she used to cry and pray to Almighty Allah to bless her with a son also, and now she is blessed with five daughters and a son. She says a lot of women have gone through this torment.

Khursheed Bano, who works for Da Hawa Lur, a women’s rights organization, says it is a common perception in a Pakhtun household that girls live in parents’ house temporarily until they are married, so people start ignoring girls’ rights from the very beginning. She says girls’ rights are ignored right from her birth to her death. She says most girls remain unaware about their rights, they are deprived of every facility, even from their right of inheritance, and ultimately they suffer from inferiority complex.

Mufti Muhammad Jan, a religious scholar from Mardan, says while quoting a Hadith that children are a great gif from Almighty Allah and human beings must always be thankful to the Almighty for this blessing. Those who looked after their daughters well, they will become a source of blessing in the life Hereafter.