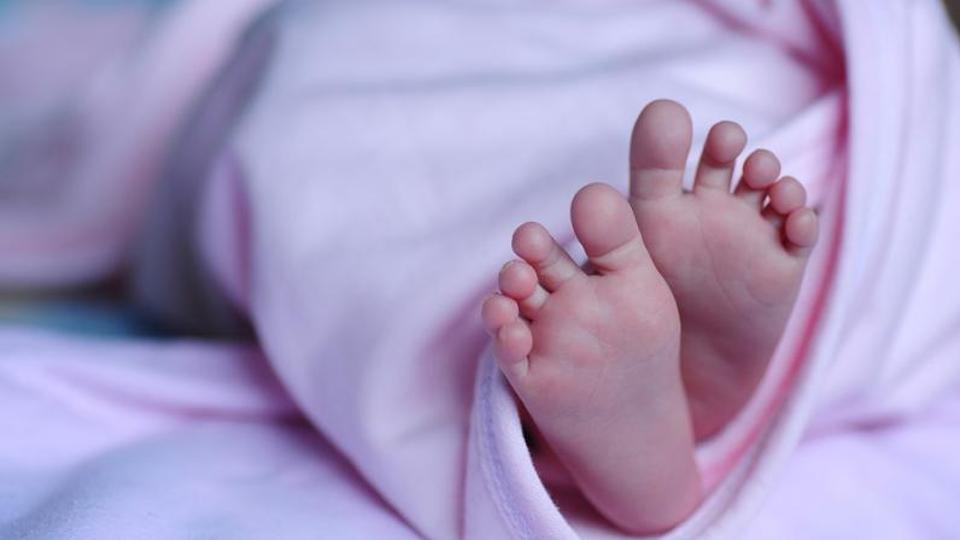 CHARSADDA, 1 October: A woman in Mandani area of Charsadda has accused her husband of torturing their six-month-old child to death.

The woman hailing from Serai village said in her report with the police that she was preparing tea when her minor child started crying which enraged her husband, Syed Ahmed Shah and he started beating the child. She alleged that the child died due to severe beating by Syed Ahmed Shah. She said her husband also tortured her when she tried to save her child.

Police has arrested the accused. The medical report has confirmed torture on the child.