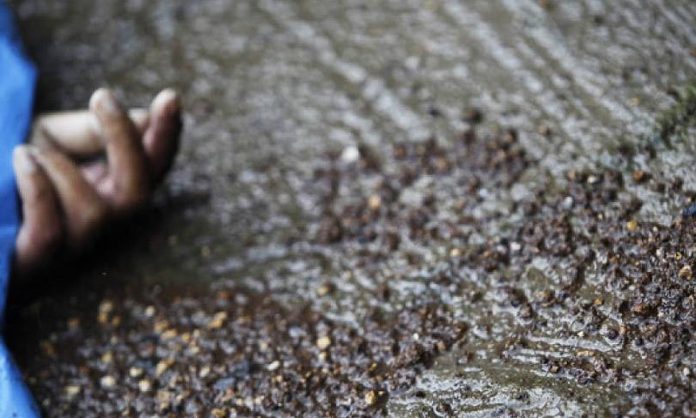 PESHAWAR: A woman was allegedly killed by her husband and in-laws in Garhi Kapora village of district Mardan, police said on Friday.

The deceased, identified as Farzana, was a school teacher, who was married to Abdul Hameed, who is a policeman. Her brother, Akbar Ali, approached the Garhi Kapoor Police station and alleged that Hameed and his family were behind the victim’s death.

While registering the case with the police, Akbar said that household fight between the couple as well as with her In-laws was a routine matter. Usually, he informed, they would fight on her salary.

However, on Friday morning, they were informed that Farzana has shot herself killed. After which, they rushed to her house, but found that she was allegedly tortured to death by her husband Abdul Hamid, her father-in-law Abdur Rashid and her brother-in-law Loqman.

The police said that they have taken the body of the deceased into custody following the complaint lodged by the victim’s brother, and the body has been shifted to a hospital for an autopsy.

Police further added that all the accused nominated in the FIR has escaped and, so far, no arrested has been made. Police have registered and further investigation into the case is underway.

In December, last year, a woman was allegedly tortured to death by her in-laws in Dagai village of Mardan. The body was shifted to hospital where according to the postmortem report, the death occurred after she was subjected to brutal torture. The police, on the complaint of parents of the victim, have registered a case and started the investigation.