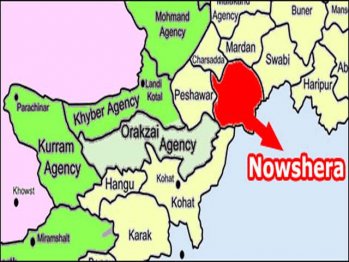 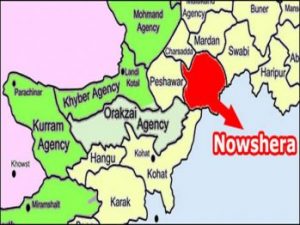 NOWSHERA, August 2: A woman along with her three children has committed suicide by jumping into River Kabul in Nowshera district.

The police say Ms Shabana belonged to a underprivileged family and that her husband used to quarrel with her. After a quarrel with her husband yesterday, the woman along with her children reached Pir Sabaq bridge, threw her three children into the river, and then jumped into the water. All the four drowned, while her four-year-old son escaped when he saw her siblings being thrown in water by her mother.