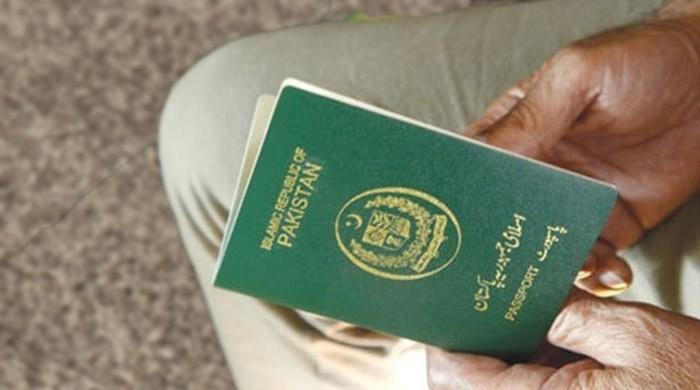 A woman has challenged a section of Pakistan Citizenship Act 1951 that does not allow right of citizenship to foreigner male marrying Pakistani women at the Peshawar High Court.

Petitioner Samina Rohi has challenged the section 10 (2) of the Pakistan Citizenship Act 1951 under which a Pakistani woman’s foreign husband cannot be granted citizenship at the Peshawar High Court.

Petitioner Samina Rohi, originally from Peshawar had married an Afghan citizen in 1980. Her husband was then living as refugee in Pakistan. The couple has five children.

Samina’s husband is currently working in Kuwait.  Whenever he visits Pakistan to meet his family, he is issued one month visa.

Saifullah Mohib Kakakhel, counsel for the petitioner told TNN that under section 10 (2) of the Pakistan Citizenship 1951, if a foreign woman marries a Pakistani man, she is granted citizenship. On the other males marrying Pakistani females were not granted citizenship. “This is discrimination and as well as unconstitutional,” Mr Kakakhel said.

“According to the constitution, no law will be in conflict with fundamental rights. There are also judgments of Lahore High Court and Federal Shariat Court in this regard. However, this this section has not been amended yet. The relevant section of the Citizenship Act 1951 is also against international law, ” he said.

The lawyer said that foreign females can get citizenship under the law; however, Pakistani women’s foreign spouses were not entitled to Pakistani citizenship.

Mr Kakahel said that thousands of other women were also facing this issue.

He said that they have challenged the section 10 (2) of Pakistan Citizenship Act 1951 and prayed the court to declare null and void.