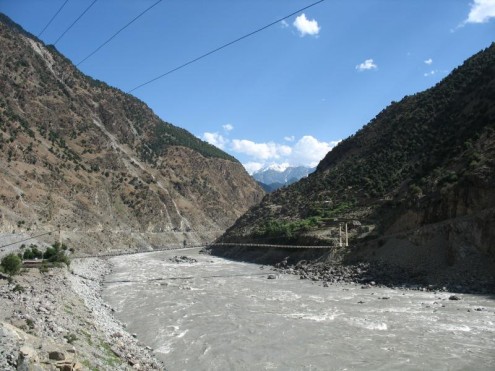 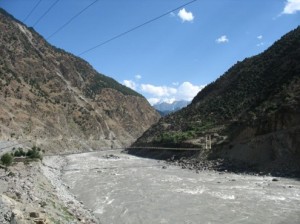 SHANGLA, June 17: A woman and her daughter have drowned in a river in Shangla district, the police say.

The woman was giving her daughter a bath in Khan Khwarh river in Burshat area.

When the baby drowned in the river, her mother also jumped into water to save her but she also drowned. The police recovered the bodies from the river later.