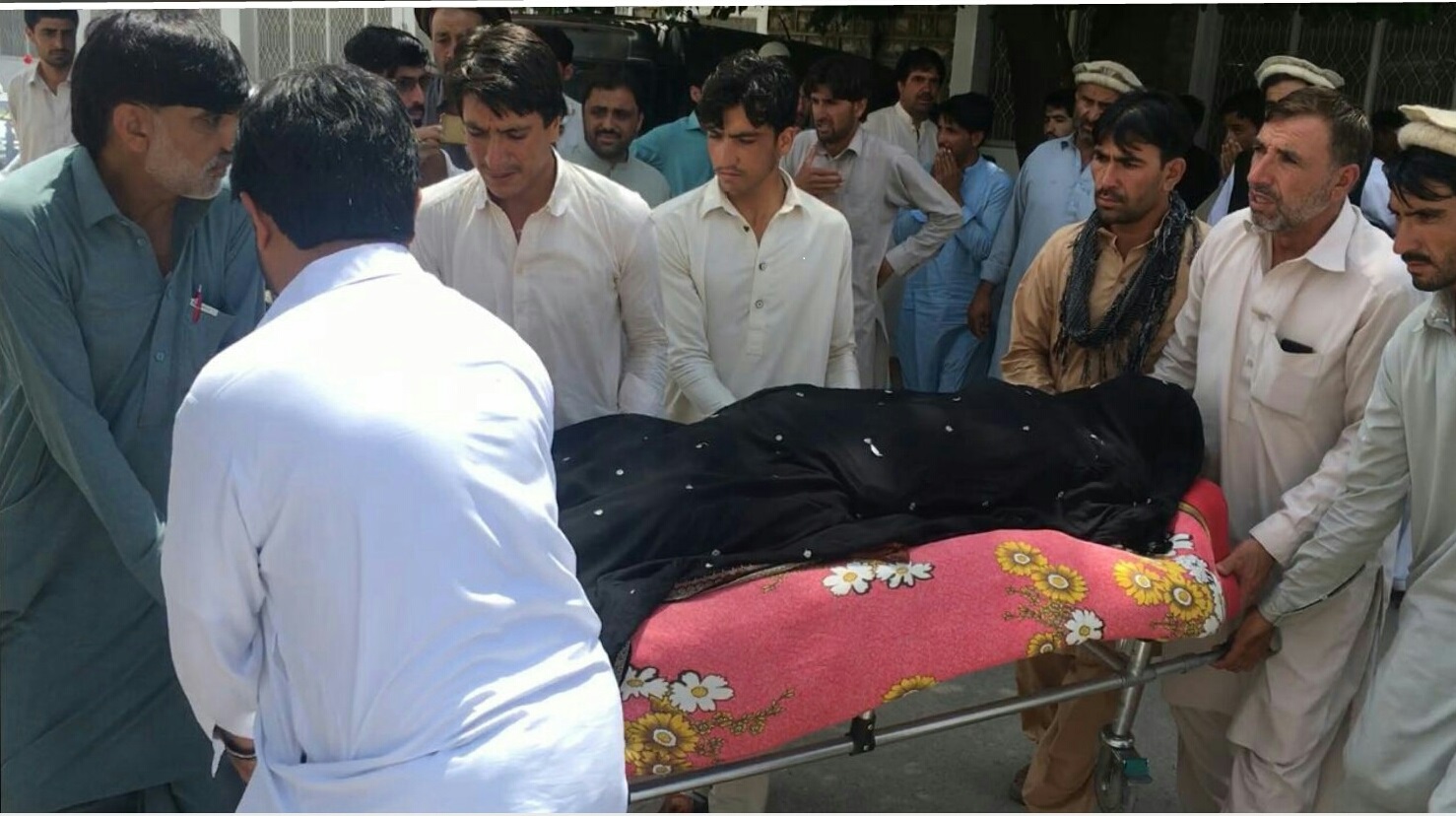 PARACHINAR: A woman died at Parachinar Hospital in Kurram tribal district due to absence of medical staff on Thursday.

Allama Ahmed Rohani told media that 21-year-old Jamila was brought to the hospital two days ago where she delivered a baby boy through surgery. He said Jamila was again brought to the hospital as she needed oxygen. He said Jamila did not get timely treatment due to absence of gynaecologist and died. He said the husband of Jamila is a poor person and he should be provided justice. He demanded the concerned authorities to take notice of the matter.

Medical Superintendent of the hospital Dr Nasir Hussain has expressed grief over the incident and ordered inquiry. He said the negligent officials will face strict punishment.