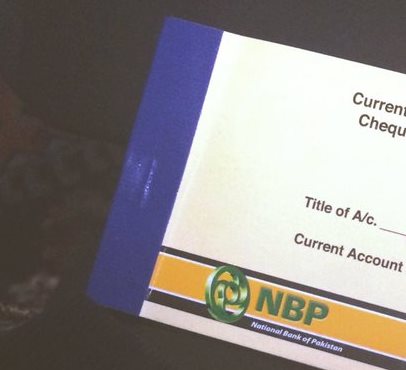 WANA: A woman from South Waziristan Agency has approached the court over not receiving compensation for her house which was damaged during military operation Rah-e-Nijat despite issuance of compensation cheque for her by the relevant authorities.

Khanwara Bibi, who hails from Ragh area of Ladha tehsil, says a team of the military officials and political administration visited the area last year and also included her damaged house in the survey for payment of compensation. However, she said, the money from her cheque worth Rs400,000 was withdrawn by someone else and she was deprived of the compensation duly issued by the authorities.

Khanwara Bibi said she tried to resolve the matter with the help of tribal elders, but failed. She said she also submitted an application in the office of assistant political agent Ladha. She said her application was initially not received; however, it was later referred to the office of the political naib tehsildar, who also failed to provide justice to her.

The woman said she has now approached the court of Civil Judge Tank-2 Rehan Gandapur for justice. She has made manager of the National Bank of Pakistan (NBP) Tank, assistant political agent Ladha, political naib tehsildar Ladha and Dost Muhammad parties to the case.

The bank manager, who hails from Dera Ismail Khan, when contacted, told TNN that those who get compensation cheques must open a personal bank account to withdraw the money. He said no one can withdraw money on someone else’s behalf as rules are very tough in this regard. He said it was a very sensitive matter and heads will roll on this issue.