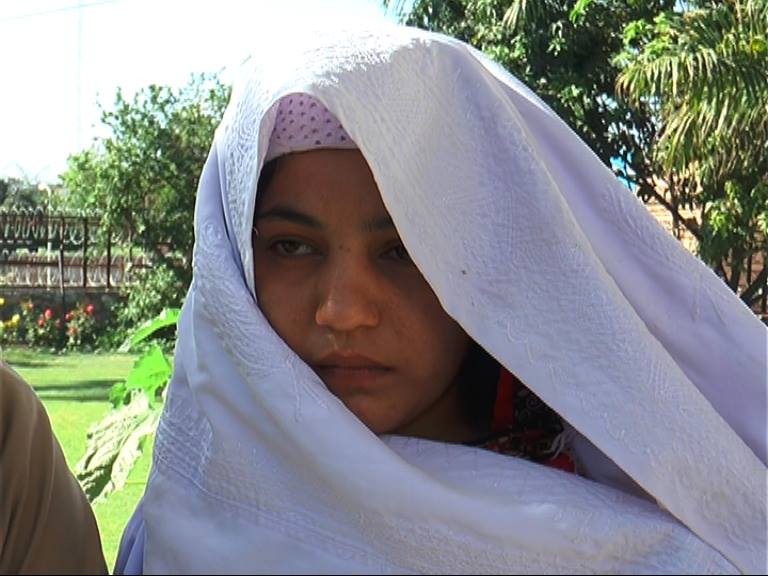 PESHAWAR, 22 April: Peshawar Police have arrested a woman kidnapper along with three other male members of her gang in the provincial metropolis.

SSP Operations Peshawar Dr Mian Saeed said the accused, identified as Rida, used to trap people through phone calls and kidnap them with the help of other male accomplices. Mr Saeed said this group had kidnapped an Afghan national, Auzu Billah from Hayatabad few days ago and released him after receiving Rs300,000 ransom.

The police officer added that the ransom money, a vehicle, mobile phone, arms and other gadgets used for kidnappings have been recovered from the kidnappers’ gang. He said unregistered SIMs are still being used in Khyber Pakhtunkhwa which is a matter of grave concern.