CHARSADDA: A woman has been killed in the name of honour in Charsadda, police said on Wednesday.

Police said the incident happened in Gadheri area of Tangi tehsil where a 22-year-old married woman was killed over honour. On the complaint of father of the deceased woman, police have lodged a case against husband, father-in-law and brother in law of the victim woman.

The incidents of honour killing have been regularly reported in Pakistan, particularly in KP, while the government agencies have apparently failed to stop this trend.

Meanwhile, a teenage boy committed suicide in Nowhsera by jumping into the river from a bridge at Nowshera-Mardan GT Road. 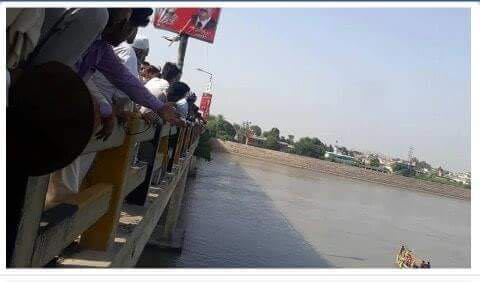 Police and rescue personnel arrived at the scene soon after the incident. However, the body was not recovered till filing of this report.