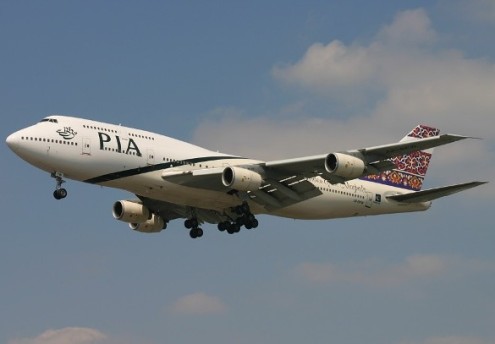 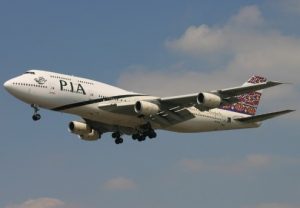 The PIA spokesman, Mashood Tajwar, said the incident took place when a PIA plane was landing at the Peshawar International Airport last night. He said 196 passengers and 10 crewmembers were onboard the plane.

Two years ago, militants attacked the Bacha Khan International Airport with rockets and also blasted an explosive-packed vehicle with the wall. Five militants and four civilians had been killed and about 40 people injured in that attack.