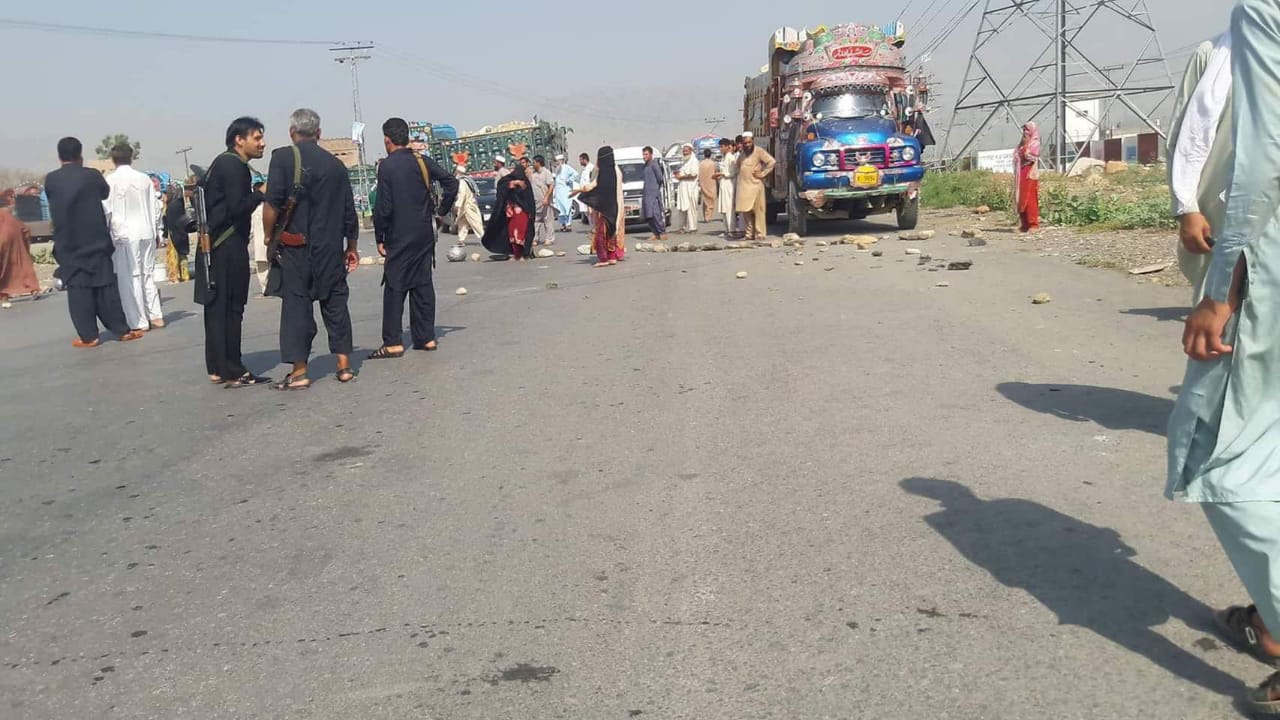 The protesting women complained that the Wapda has diverted electricity supply to industrial units in the area due to which consumers suffer.

Meanwhile, women in Karak district also took to roads and staged a protest demonstration against power and gas loadshedding.

They said that Karak supply gas to whole of country but there was no gas in the area while there was 18-hour long power outages in the area.

People in Umerzai areas of Charsadda district too staged a demonstration to protest hours long power outages and blocked Tangi-Charsadda Road for traffic. They demanded of the government to reduce duration of the loadshedding.