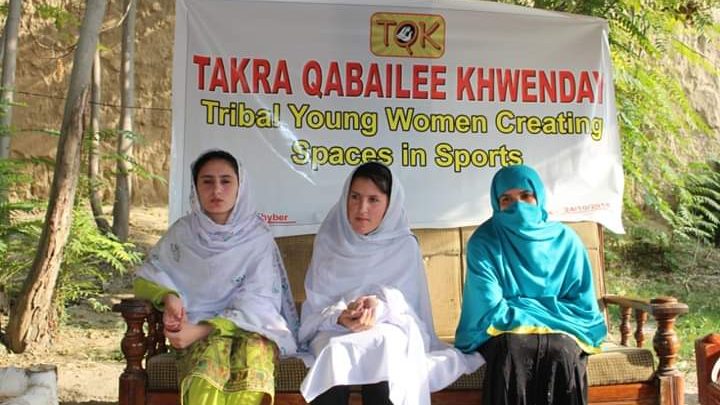 LANDIKOTAL: Takra Qabaili Khwende, a non-governmental organization working for women rights in tribal areas, has criticized the government for its indifferent attitude towards promotion of women participation in sports activities in tribal areas.

Addressing a press conference here, member of the NGO Jamaima Afridi said that tribal women have enough talent to excel in every game but Fata Secretariat never invested to explore their hidden talent.

She said that there were no sports arrangements in schools and colleges for girls and demanded of the government to provide all sports equipment to them.

To a question, Jamima hoped that educated tribal women could perform on national level in every game if they were facilitated in this regard.

“Unfortunately, tribal women can neither complete their education not explore their talents in sports due to lack of facilities,” she added.

They demanded of the government to focus on facilitating tribal women by providing them with scholarships, sports facilities and encouragement so that they could represent their country on national and international level.