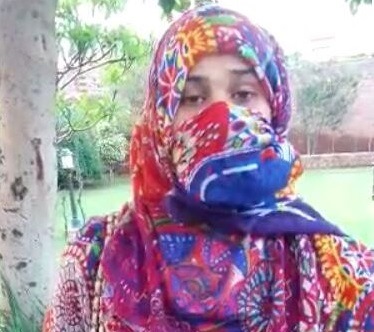 PESHAWAR: The women polling agents at NA-30 Peshawar, from where Arbab Alamgir of the Pakistan People’s Party (PPP) was contesting elections, have alleged that they had not been paid the promised remuneration after the poll duty.

Arbab Alamgir, his wife Asma Alamgir and son Zarak Khan had contested the 25 July polls, but all of them were defeated.