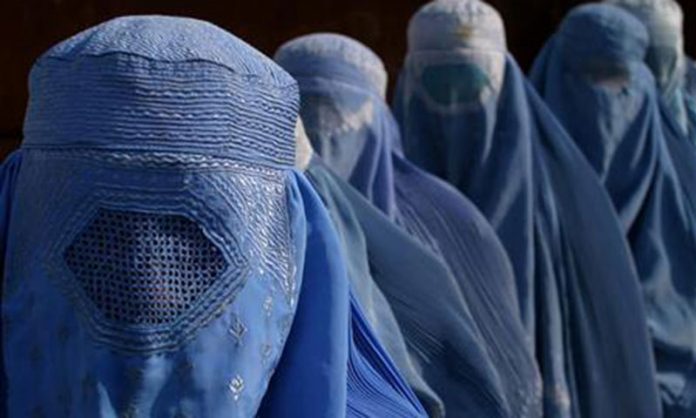 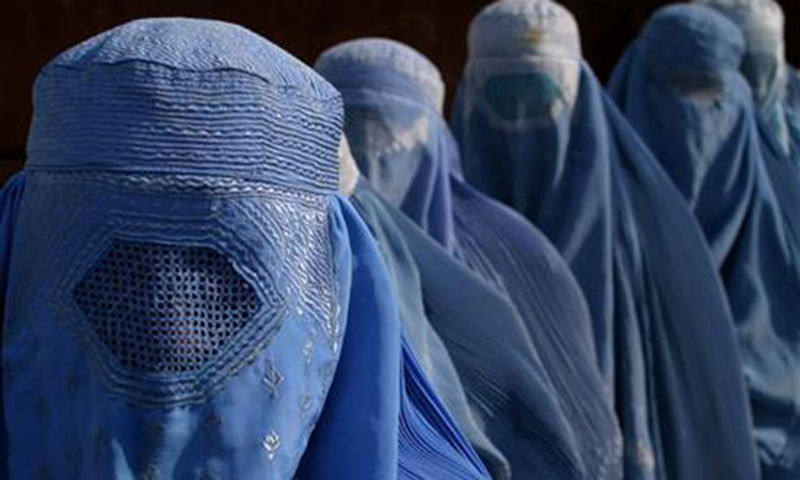 GHALLANAI, October 10: Women in Halimzai tehsil of Mohmand Agency have protested raids on houses and arrest of people under the Frontier Crimes Regulation in the region.

The women of the area blocked the main road leading to Peshawar for two hours during their protest rally. The demonstrators said that soon after killing of a Levies soldier in a blast a few days ago, the administration started raiding houses in the agency without taking the local community elders into confidence.

About 16 people from the Darbakhel tribe have been arrested during the raids.

Later, the women protesters dispersed after being assured that the political administration would take the elders into confidence before conducting raids in the area in future.

The FCR consists of a special set of laws implemented in the Federally Administered Tribal Areas (FATA) of northwestern Pakistan. The Collective Responsibility clause of the FCR allows the tribal authorities to punish a whole tribe as a result of the behaviour or crime of one or more other individuals.