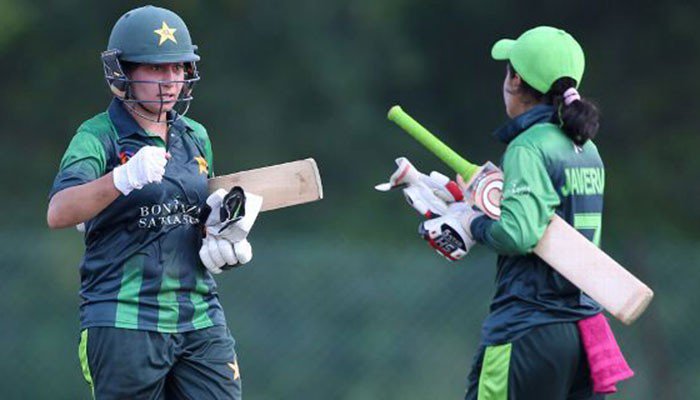 Batting first Pakistan scored 95 for 5 after electing to bowl. Mir, who walked out at No. 7, was the only batsman to cross 20, while Javeria Khan scored 18 and Nida Dar 17.

Nahida Akhter, the left-arm spinner, impressed for Bangladesh by removing Pakistan’s openers in the space of three deliveries in the fifth over.

Salma Khatun, the captain, Fahima and Rumana Ahmed picked up one wicket each. Fahima’s strike of Pakistan captain Bismah Maroof in the 11th over resulted in a slowdown they couldn’t recover from despite some late enterprise, Geo reported.

Both sides now have one win from two matches. Pakistan next take on Sri Lanka on June 6 while Bangladesh will clash against table-toppers India.

Pakistan have twice reached the finals of Women’s Asia Cup. Women’s T20 Asia Cup Tournament is being held in Malaysia, under the aegis of Asian Cricket Council. Six teams including Pakistan, India, Bangladesh, Sri Lanka, Thailand and host Malaysia are participating in the event.