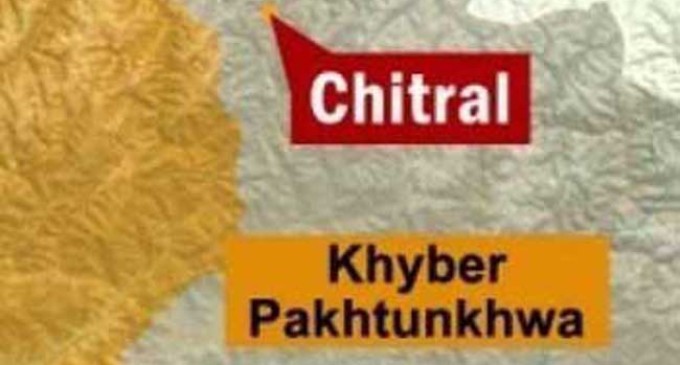 CHITRAL, 31 July: The construction work on 14-km Chitral-Garam Chashma road is almost near completion as the final stage of blacktopping was inaugurated by Member of Khyber Pakhtunkhwa Assembly Saleem Khan the other day.

Speaking on the occasion Saleem Khan said with the completion of the road a new era of development and prosperity would begin in the area. He added that it would also help in promoting trade and commercial activities.

Local residents of the area expressed excitement over the inauguration of the final stage of work. They also distributed sweets among each other on the occasion.

Talking to TNN, local people said lots of traffic mishaps had happened in past due to the poor condition of the road. They hoped that with the renovation of the road, chances of accidents would reduce.

The project is being completed with the financial assistance of JICA, a donor agency of Japan. The agency had initially approved Rs160 million for the road and the project was given to Frontier Works Organization (FWO) for execution. However, nine months later, the company abandoned the project citing insufficient funds.

The Japanese agency then increased the funding to Rs320 million and awarded the contract to a local construction company.