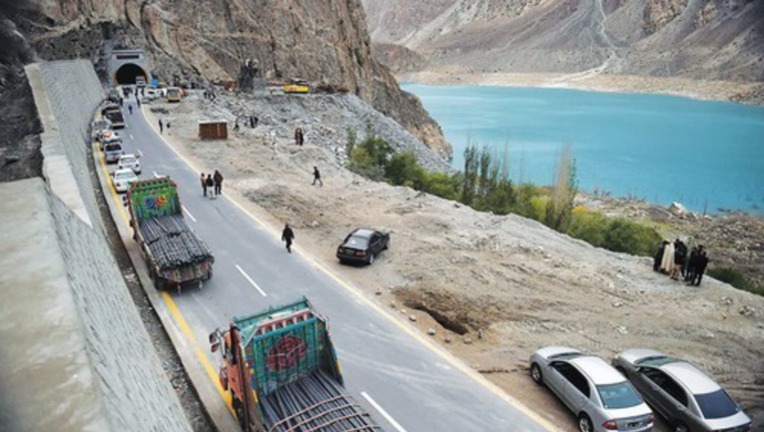 BATTAGRAM: Work on the China Pakistan Economic Corridor (CPEC) project in Battagram district has been stopped over security concerns.

Security sources said the workers of CPEC project in 25 kilometres area from Koza Banda to Chanchel area in Thakot have been sent to the camps and the labourers have also been sent on leave. Sources said a road leading from Koza Banda to Thakot and several bridges are to be constructed in the area under CPEC. About a thousand experts and workers have been engaged in working on the site.

Sources said the work has been stopped on the site owing to security concerns ahead of the decision by the accountability court against the Sharif family in the Avenfield reference.

The area people have expressed concern over stoppage of work on the site and many rumours have also surfaced over the development. Some people say there is no security concern as such in the area over the Avenfield reference verdict, but then too work has been stopped on the site for unknown reasons.