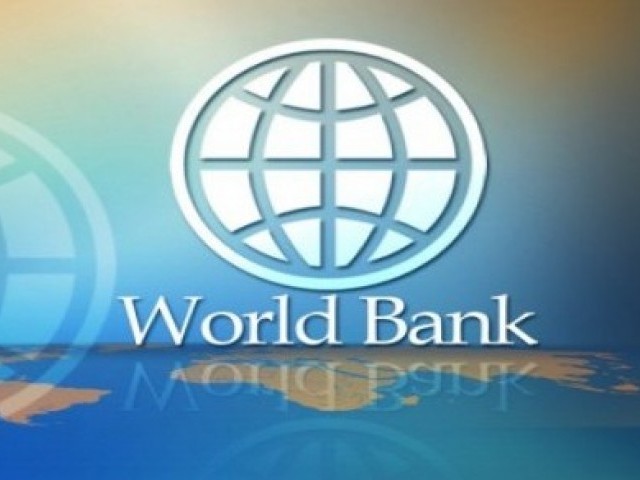 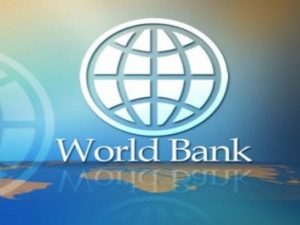 As per the Bank notification, 60 billion rupees of the loan would be utilised for the construction of Dansu hydropower project that would produce 450 megawatts electricity in Kohistan.

Another 10 billion rupees would be utilised to improve the irrigation system of Sindh province.

The provision of loan has been approved in a meeting of the board of directors of the Bank.

The Minister for Finance, Mr Ishaq Dar, said the loans were being provided on lenient terms and conditions and Pakistan would have to return it in 25 years.

The finance minister said they were in contact with the USAID to get financial support for the construction of Diamer-Bhasha Dam and that they would also call a meeting of businesspersons in Washington, US in September.