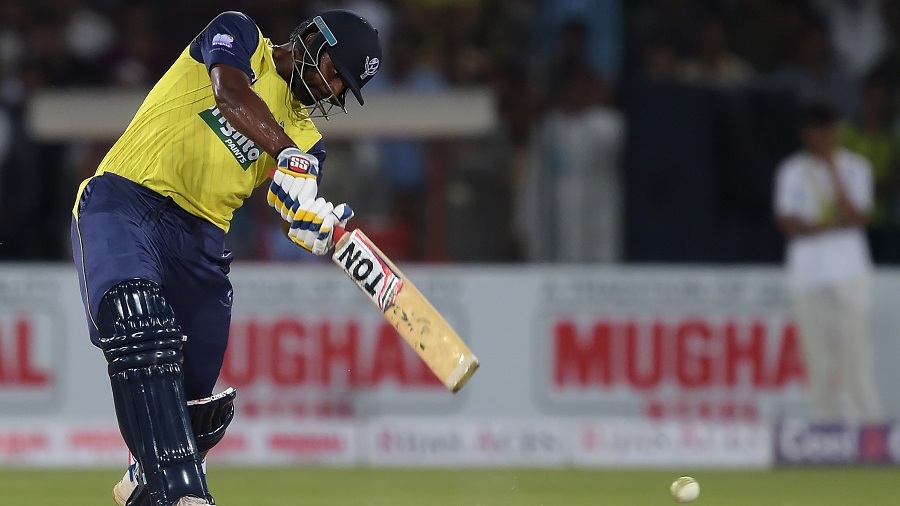 Pakistan elected to bat first after winning the toss and scored 174 runs for the loss of six wickets. Babar Azam was top scorer with 45 runs, while Ahmed Shahzad scored 43 runs and Shoaib Malik scored 39. Badree and Perera took two wickets each.

World Eleven surpassed the total with one ball to spare with the loss of three wickets. Hashim Amla scored 72 runs, while Thisera Perera scored 47 runs in just 19 balls. The match went down the wire with World XI requiring six runs off the last two balls. A six from Perera to Rumman Raees sealed the deal for World XI. Perera was awarded player of the match award.

The last match of the series will be played at Gaddafi Stadium on Friday.