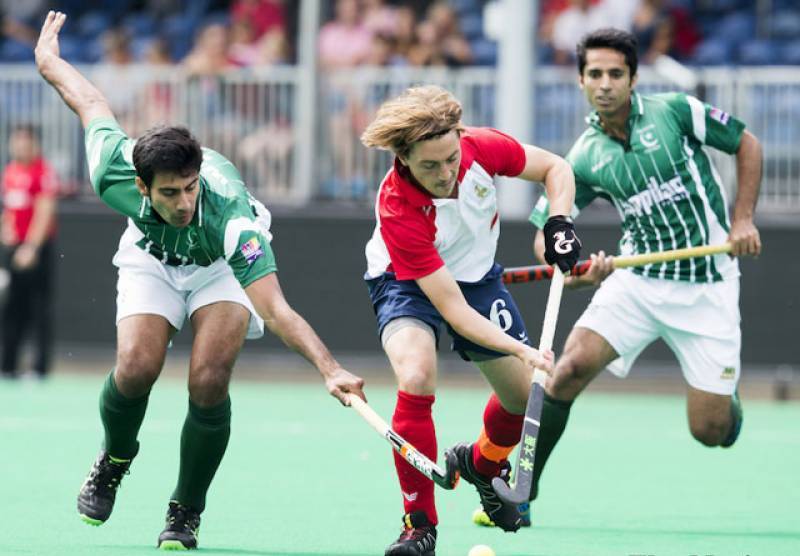 PESHAWAR, 29 June: The World Hockey League match between Pakistan and France ended in a draw in Antwerp, Belgium on Sunday.

Pakistan coach Shahnaz Sheikh was disappointed with his team’s performance. He sought improvement from players in the next match.

Pakistan need to win quarter-final and semi-final of the tournament to secure place in the next year’s Olympics in Rio.