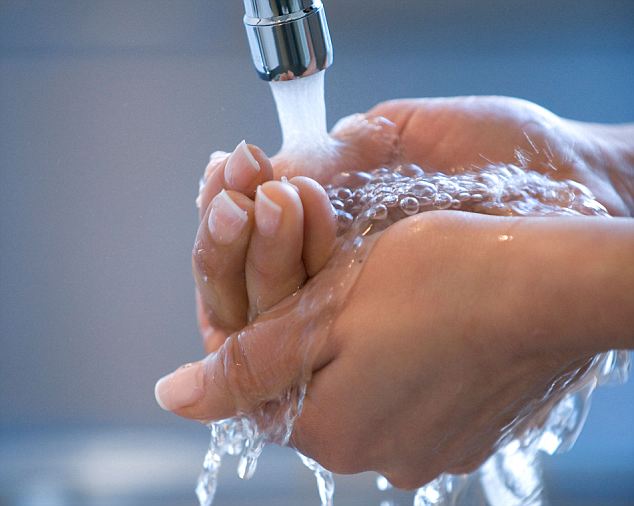 Talking to reporters, the CEO said the pilot project of the survey has been launched in neighbourhood councils 22, 23 and 24 of Faqirabad UC which will be extended to 67 UCs of the Peshawar.

Engineer Khanzeb said that this will be a multi-purpose survey that will include registration of unregistered connections, replacing and repairing of damaged water pipes and digital mapping the localities and consumers falling under the jurisdiction of WSSP.

Experts have been hired to carry out door-to-door survey, he said, adding that they were given electronic gadgets to register unregistered consumers who have been availing WSSP municipal services.

He added, efforts are underway to ensure collection of utility bills to make WSSP self-sufficient financially.

“An android-based GSM system has been introduced to ensure attendance of all sanitation staff in real time,” he said.

It also aimed at to get public opinion about the standard of current facilities, computerization of consumers’ data, provision of clean water, improvement of drainage system and cleanliness, the CEO added.

“Besides, separate categorisation of domestic, industrial, health, educational institutions and commercial consumers will be carried out during the survey,” said Engineer Khanzeb Khan.

Moreover, WSSP will collect water samples from different localities of the city that will be sent to laboratories for test to make sure provision of clean drinking water.

An awareness drive will also go side-by-side to sensitise and convince masses regarding the importance of keeping their surrounding environment clean.

He urged the masses to dump solid waste being generated from their houses and shops in WSSP’s assigned spots and cooperate with sanitation staff in this regard.

The CEO said that WSSP has finalized a 100-Day Plan in light of the Government of Khyber Pakhtunkhwa’s directions.

He said the plan will be implemented jointly with the Local Government Department, tehsil municipal administrations and district government.

“WSSP staff has already started working in two shifts to act over the plan,” he said adding the municipal body will stay in touch with the elected representatives and other stakeholders to get their opinion regarding the quality of services being provided to citizens.

Engineer Khanzeb Khan said that additional sanitation staff has been hired for the timely and quick disposal of solid waste.

The staff will make sure to keep roads and streets clean and drains open by utilizing the available resources properly.

WSSP will hold awareness sessions from time to time during which consumers would be sensitized regarding proper usage and conservation of water, cleanliness and dumping of waste at containers.