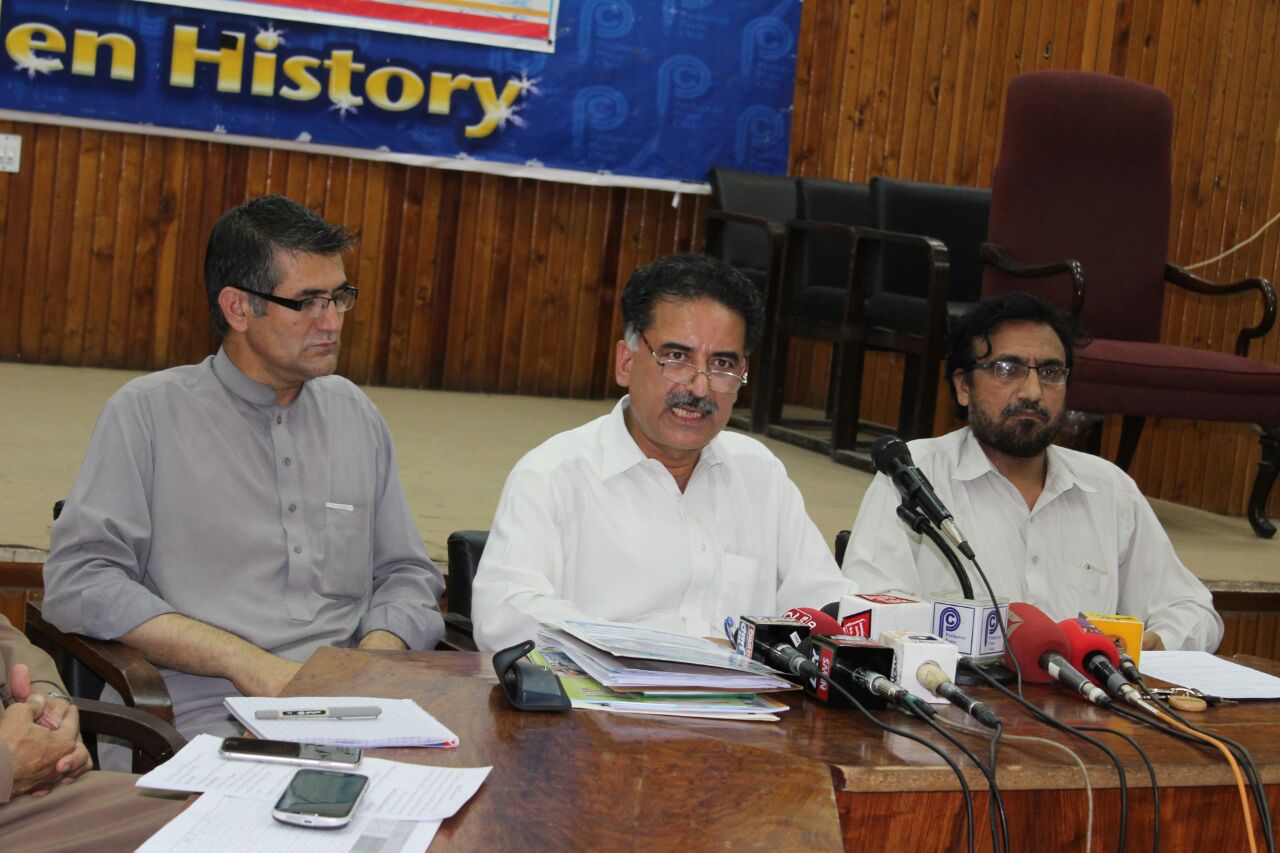 PESHAWAR, 10 September: The Water and Sanitation Services Peshawar (WSSP) will launch a special cleanliness drive for the timely disposing-of of the carcasses of sacrificial animals during the upcoming Eid ul Azha.

Chief Executive Officer of the WSSP Khan Zeb, told media persons on Saturday here that the drive will be run on all the three days of Eid to make sure the wastes of sacrificial animal are disposed-of in time.

He said the holidays of all the staff members had been cancelled. He added that apart from about 250 vehicles of the company, 75 others had been rented out to make the cleanliness campaign a success.

He further said that awareness pamphlets were also distributed among the public whereas banners had been displayed in different parts of the city so that people could be informed how to dispose-of the wastes of sacrificial animals. Besides, he added, the banners and pamphlets would also carry the contact numbers of relevant officials.

The WSSP chief also appealed to religious leaders to make awareness among the people about the importance of cleanliness. He also urged the public to cooperate with WSSP field staff during the Eid days.